Father of Minister of Health Dies

Death occurred this Wednesday; was confirmed at 7:55 am by the Minister's office 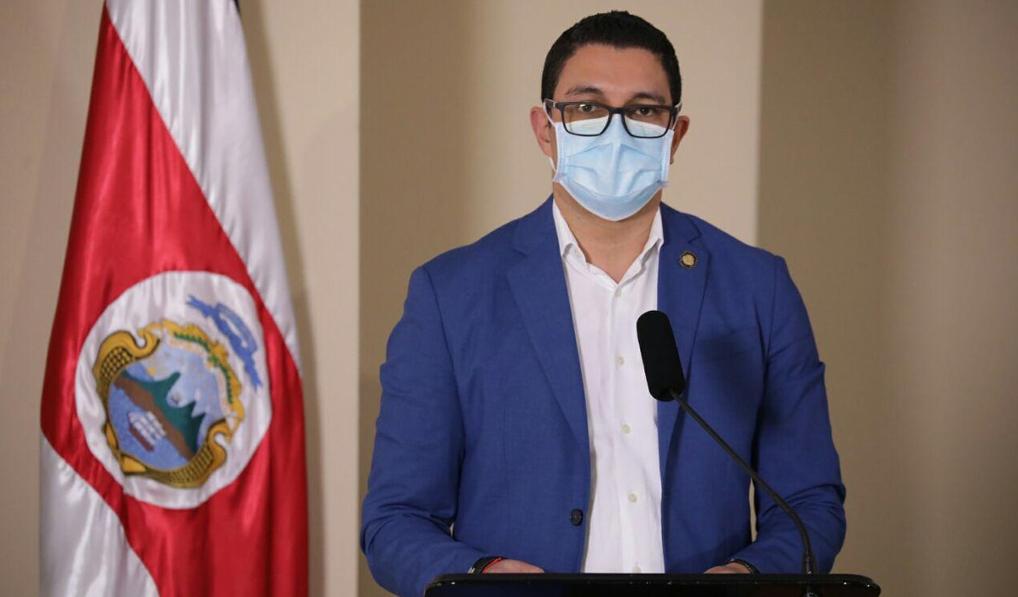 (QCOSTARICA) The father of the Minister of Health, Daniel Salas, died this Wednesday and confirmed to the press 7:55 am.

“We confirm the unfortunate death of the father of the Minister of Health, Daniel Salas. As it is a personal issue, we will not delve into it,” reported his press office.

At the moment, the causes of death have not been revealed.

Jorge Eduardo Salas Rodríguez, 68, was admitted to the Hospital México on August 14 due to a heart condition, not linked to COVID-19.

However, a few days later, on August 24, it was confirmed that senior Salas had contracted COVID-19 during hospitalization.

As the minister had contact with his father, he remained in home isolation until September 6, although he remained active by teleworking. On September 2, still in isolation, Salas shared the experience publicly. He never had respiratory symptoms.

“Being in quarantine is a situation that involves a lot of discipline and of course one would like to get out as soon as possible, but one knows that it is for the greater good, so as not to infect other people.

“This helps me better understand what other people have gone through when they are in quarantine,” he said that Wednesday during his video call broadcast during the noon press conference to update the country’s situation in the face of the pandemic.

Since the beginning of the year, he has been one of the most visible faces. His leadership intensified when the first cases of the virus were confirmed in the country, on March 6, and when a national emergency was declared.

During the first three months, Costa Rica managed to contain and mitigate the number of infected, the number of deaths and hospitalizations due to isolation measures.

At the beginning of June, however, the number of new cases daily began to show a substantial increase due to community transmission, making it impossible for the authorities of the Ministry of Health and the Caja Costarricense de Seguro Social (CCSS) to carry out tracing.

On September 9, the country began a new opening phase under the slogan “Costa Rica works and takes care of itself,” with the aim of reviving the battered economy, which has also suffered severe consequences due to the impact of the pandemic.

As of yesterday, September 15, the number of cases is 58,138, of which 62% are still active; 633 death deaths; and hospital services nearing collapse with 631 people hospitalized, 249 of them in an Intensive Care Unit (ICU).

- Advertisement -
Paying the bills
Previous articleCOVID-19: 777 new cases for Tuesday; Hospital services near collapse
Next articleFamily waits days for Health to remove body from inside a house in San José