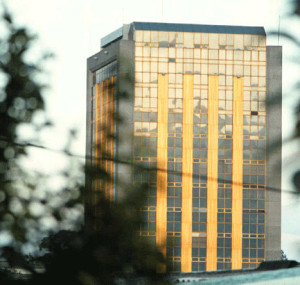 The bank’s IDRs, National and senior debt ratings reflect the support it would receive from its main shareholder, Banco de Costa Rica (BCR, rated ‘BB+’ with a Stable Outlook by Fitch), should it be required. The ratings of the bonds issued correspond to BISCA’s International rating of ‘BB+’. No rating action is taken on bank’s debt issued in El Salvador.

BICSA is considered by Fitch to be a core operation for BCR. Originally created as a vehicle to extend the operations of the state-owned banks outside Costa Rica, BICSA has successfully grown its regional portfolio, maintaining sound asset quality and adequate profitability. Its contribution to the consolidated business complements its parent’s strong market position in Costa Rica. Fitch believes that extraordinary support from the parent would be forthcoming to manage reputational risk.

The bank’s IDR and long-term National rating have a Stable Outlook, in line with those of its main shareholder, BCR.

Today, Thursday, June 10, only ODDS can circulate. The measure is countrywide and applied between 5:00 am and 9:00 pm, save for those under the...
Guatemala

Q24N - Arriving in the Guatemalan capital about two hours late, after the plane in which she was traveling had to turn around due...
Disasters