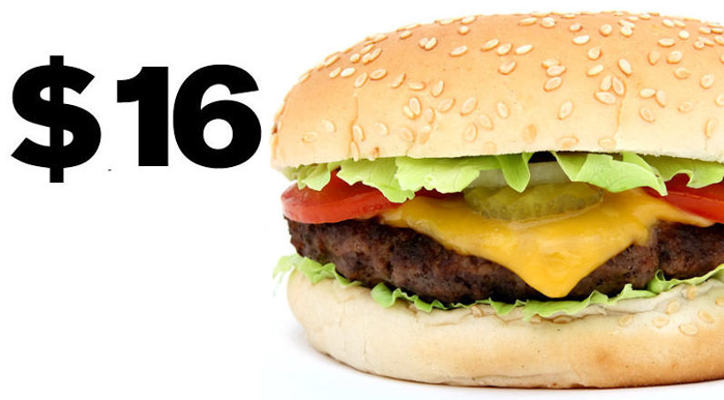 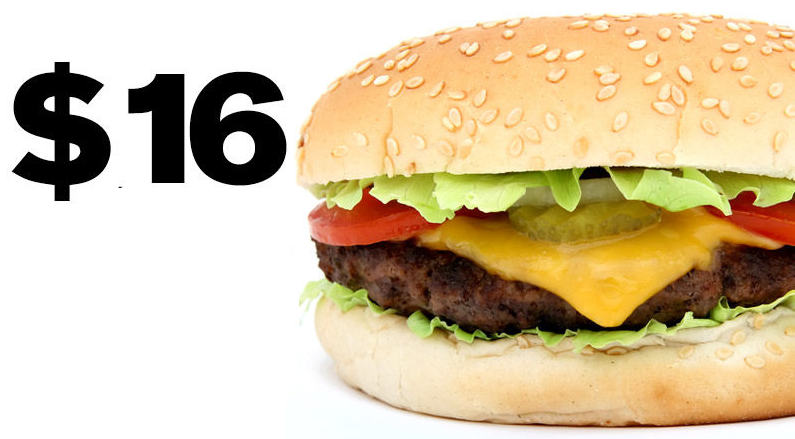 Being hungry or thirsty at the Juan Santamaria (San José) airport can be expensive. Hamburger combos, soda drinks, bottled water, coffee, candy, etc. can be twice or more expensive inside the airport terminal than you would pay for the same product on the outside.

Passengers using the terminal can only describe the prices as “shocking”, a cup of java can run you US$4, a hamburger combo meal (we left out the restaurant name on purpose) ¢8.000 colones (US$16), while the same meal at the same restaurant chain in the mall a short distance from the airport sells for half of that.

The high prices at the terminal are due to several factors. One, there are only four food concessionaires competing for your food dollar: Grupo QSR (Quiznos, KFC, Smash Burger and Cinnabon), Casa Phillips (Malinche restaurant), Café Britt and Lavazza coffee shops.

Setting up shop inside the terminal includes a 1o or percentage of sales and rent that starts at US$40 per square metre, per month, according to Aeris, the airport terminal manager. Food concessions also have to maintain  process control and quality standards.

This combination high standards and high rents, all increase the cost which is passed on to the consumer.

Jorge Alfaro, Aeris‘ commercial advisor, told La Nacion that retailers cannot offer just any product and only at prices approved by the airport manager. Any changes to prices – up or down –  must be assessed and approved, explains Alfaro.

Prices at airports around the world are typically high. Compared to airports in other countries, food prices are very similar.

Only the Bogota, Colombia airport, has cheaper prices for meals and beverages. A hamburger combo at the El Dorado airport runs about US$10. In Panama, prices for food and drinks are lower than in Costa Rica, though not as low as in Colombia.

Airports in Peru, Mexico and Brazil, are priced about the same as those in Costa Rica.

With notes from La Nacion

QCOSTARICA - For today, Sunday, September 12, there are...
Health