The item in the food and non-alcoholic beverages that increased in price the most, between June 2021 and June 2022, was oil. 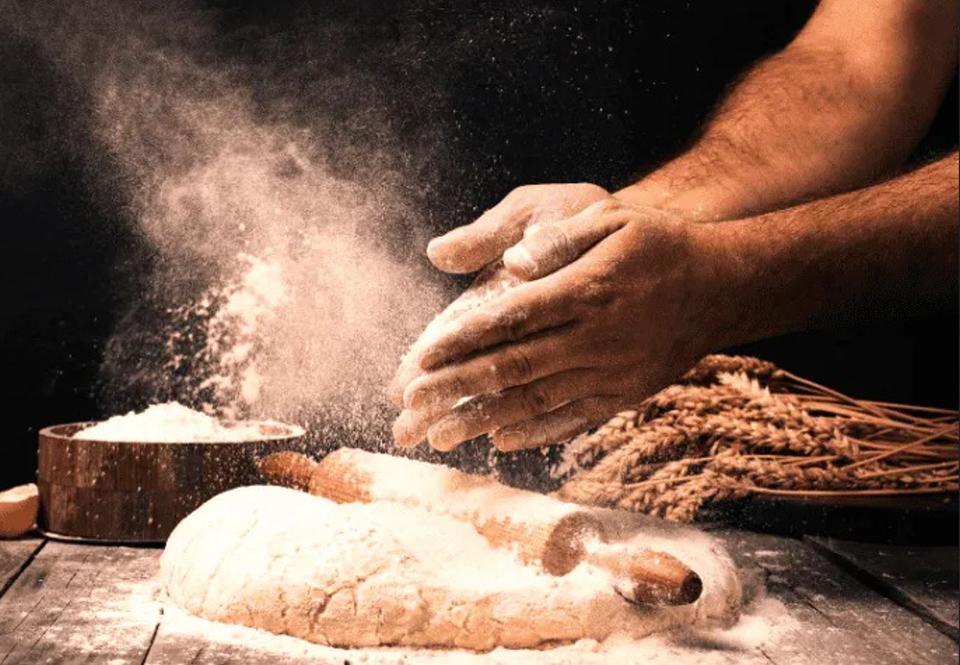 QCOSTARICA  – The inflation of food and non-alcoholic beverages in Costa Rica registered an interannual variation of 15.95% in June of this year. This figure is the highest that has been registered in the country since March 2009, the month in which the indicator was 16.15%.

This information is derived from the publication made by the Banco Central de Costa Rica (BCCR) – Central Bank  – based on the figures of the Consumer Price Index (CPI) calculated by the National Institute of Statistics and Censuses (INEC).

The CPI, published on Thursday, July 7, shows that the item in the food and non-alcoholic beverages division that rose the most in price, between June 2021 and June 2022, was cooking oil, with an increase of 77 .40%.

The second product that had a significant increase in its price was coffee, registering an interannual increase of 57.51%.

Wheat flour was the third food that most increased its cost, with an interannual variation of 38.96%.

Eggs, corn flour and whole chicken are within the list of foods that rose the most in prices.

According to Mario Montero, executive vice president of the Costa Rican Chamber of the Food Industry – Cámara Costarricense de la Industria Alimentaria (CACIA) – in all cases there are elements that are very specific to their respective markets, however, there are common variables, such as: the post-covid lockdown shock to global demand that caused the collapse of global supply logistics chains “whose effect is still being felt”, the energy crisis in China, Europe and the United States, and the exponential increase in oil.

Added to the foregoing are the internal effects of the “sharp increase” in the exchange rate and the hacking of customs computer systems that “made the merchandise internment processes more expensive and complicated.”

“Currently the food industry is on a quest to seek efficiencies of all kinds to contain the sharp increase in production costs in order to sustain employment and reduce as much as possible the pressure to transfer these effects to the final consumer. The increases reflected in the measurement of the Consumer Price Index in most cases do not reflect the total blow that is being absorbed by the industry”, explained Montero.

The foods that fell the most in price

The item in the food and non-alcoholic beverages division that had the greatest decrease in its price, between June 2021 and June 2022, was the onion, which registered a drop of 36.85%.

Celery, carrot and chayote follow the products that fell the most in price in the last year. According to the CPI, these three foods experienced a year-on-year decrease in their costs of 15.56%, 13.86% and 6.20%, respectively.

QCOSTARICA - One of the first tasks that the...
News

QCOSTARICA - This is a strong blow for Casa...