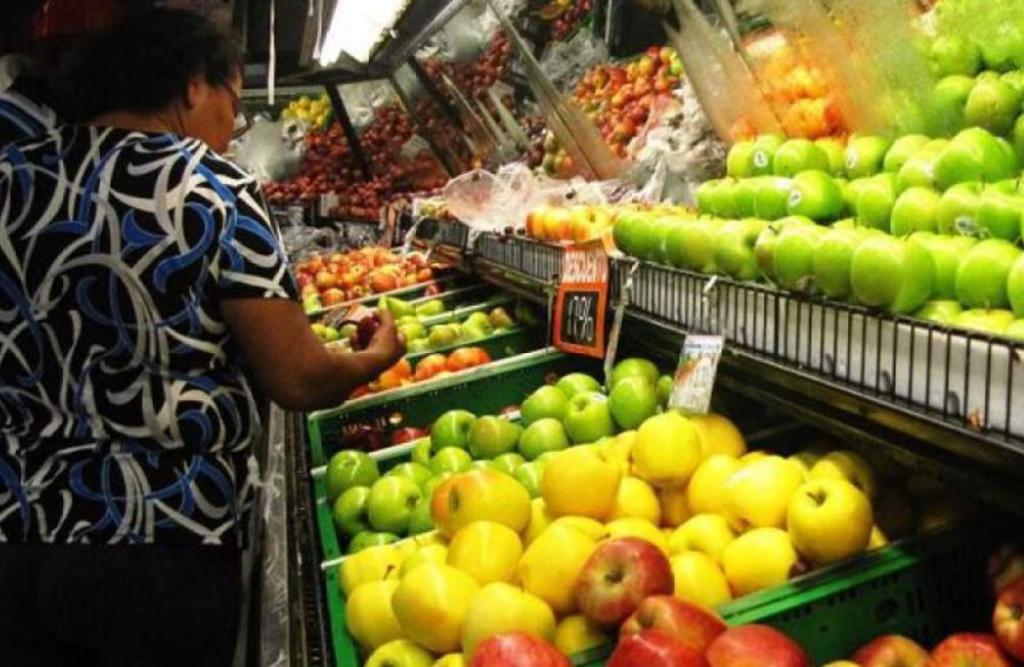 At the XVII Congress, which, in addition to businessmen from the food and beverage industry, President Chaves; the Minister of the Presidency, Natalia Díaz, the Minister of Agriculture and Livestock, Laura Bonilla; the Minister of Economy, Industry and Commerce, Francisco Gamboa; and the Minister of Foreign Trade, Manuel Tovar, took part, the sector indicated that it perceives the impact of factors such as the Covid-19 pandemic, unemployment, inflation, the container crisis, the war between Russia and Ukraine and even the cyber attack on state institutions.

Read more; Foods that increased in price the most in Costa Rica, in the last year

The food industrialists stressed the importance of government and industy working together on six strategic objectives that will allow the generation of employment, the reduction of the cost of living and obtain better competitiveness:

Juan Ignacio Pérez, president of CACIA, pointed out that the country is facing great challenges and that only by working together, close with the government, will they be able to maintain formal employment positions and reduce production costs to avoid irreparable damage to the profitability of operations and, thus, minimize further damage and increase in the cost of living, which undermines the general well-being of the population.

“The aftermath of a pandemic on the market that is still perceived in consumer behavior, the war between Russia and Ukraine, the container crisis, the sharp increase in all cost items for raw materials and supplies, the criminal hacking that affected customs services, coupled with economic instability due to the growth of the dollar exchange rate; they show the need to analyze what decisions we can make, to improve the immediate future of the Food Industry”, Pérez pointed out.

Mario Montero, executive vice president of CACIA, said that the institutions have done everything possible to avoid a shortage, but there is a reflection in the price of products.

Montero added that food security is at risk around the world and Costa Rica is no exception.

Days ago, the Minister of Economy, Francisco Gamboa, indicated that almost 30 institutions must solve obstacles for the private sector, as a fundamental factor to reactivate the country’s economy.

- Advertisement -
Paying the bills
Previous articleFoods that increased in price the most in Costa Rica, in the last year
Next articleTake note! Monday, July 25, is a mandatory holiday