CCSS implemented 7 strategies for this population 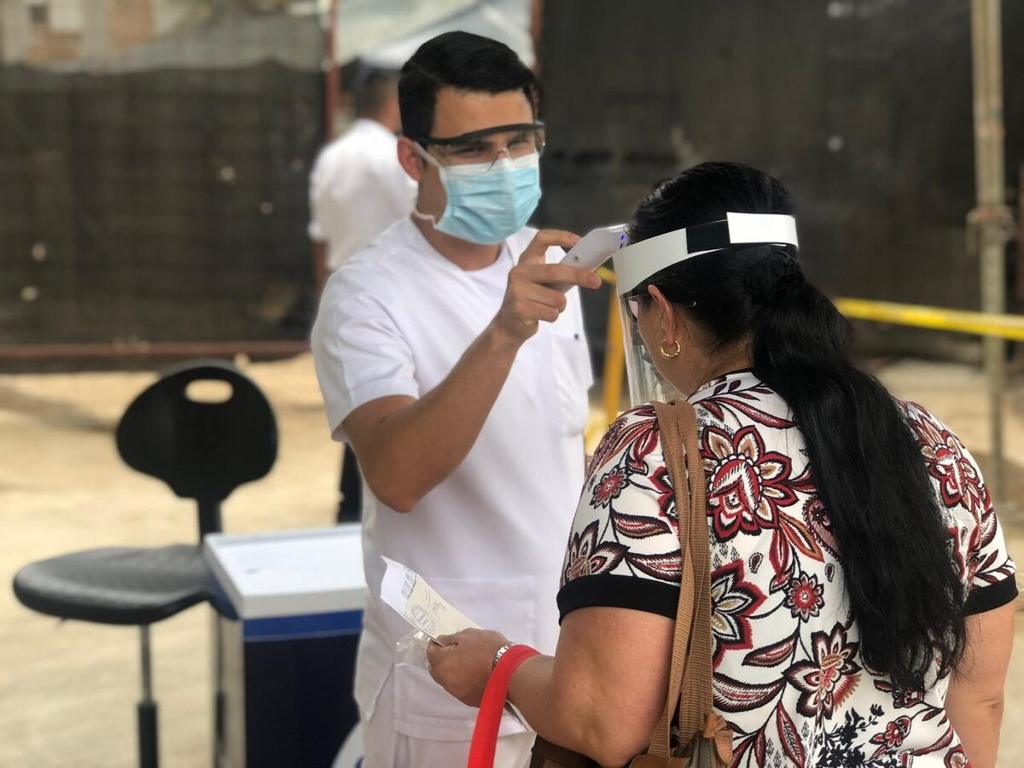 QCOSTARICA – Of the 410,000 people with inquiries related to the new coronavirus at the medical centers of the Costa Rican Social Security Fund (CCSS), between March 6 and September 30, 14% were foreigners.

The data were provided by the CCSS within the framework of the II Migration Day conference, organized by the National Directorate of Migration and Foreigners.

The figure makes it possible to specify the weight of migrants on CCSS services provided during the pandemic and discard versions disseminated on social networks, that foreigners monopolize clinics and hospitals.

The misinformation encouraged protests actions in June by residents of those communities against the installation of shelters to isolate workers infected with COVID-19.when the northern part of the country was the most affected by the virus.

A similar situation occurred in Pocosol, San Carlos, when neighbors in the area prevented health authorities from installing an isolation center in a local hotel.

Mario Ruiz, medical manager of the CCSS, stressed that the institution works under the principles of equity, equality, unity, and universalization, which means that medical attention must be provided to people who require it regardless of their migratory status.

The official stressed that under the conditions imposed by the pandemic, it is even more necessary to comply with that obligation.

The 14% is equivalent to some 57,000 foreigners, who were treated in the outpatient, emergency and hospitalization services.

According to the Ministry of Health, to Wednesday, October 21, 16,285 foreigners tested positive for covid-19 or 16% of the total infected.

To comply with the care of migrants, the CCSS has been developing, since March, seven strategies in coordination with other state entities and international organizations.

For this, the United Nations organization transferred ¢1 billion colones to the CCSS for work that included containment at border posts with personnel dedicated to identifying people with symptoms, to later be quarantined; search for positive cases and close contacts between the regular and irregular migrant population in neighborhoods; the installation of shelters to isolate people who did not have the conditions to comply with the quarantine; and, finally, an agreement was signed with the United Nations High Commissioner for Refugees (Acnur) to insure 6,000 refugees for one year.

- Advertisement -
Paying the bills
Previous articleLegislator: “There is no prostitution anymore because there is no tourism”
Next articleCOVID-19 in Costa Rica; 1,210 cases for Friday, Oct 23;