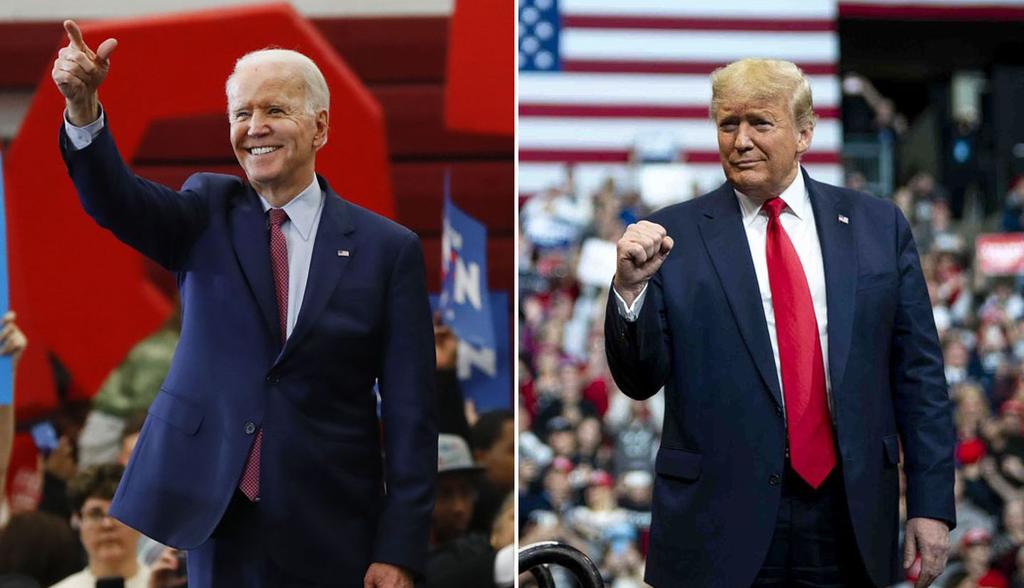 QCOSTARICA – Far from the neutrality on political and international issues to which they were obliged when they held the Presidency, several former presidents of Costa Rica celebrated the victory of Joe Biden in the 2020 US presidential elections.

Although in-person voting took place on Tuesday, November 3, the count mainly due to the large volume of mail-in voting and the process, it wasn’t until Saturday, November 7, that the race was called, the democratic candidate reaching the 270 Electoral College votes needed to move into the White House on January 20, 2021.

Laura Chinchilla, who had the presidential chair from 2010-2014, affirmed in her profile on Twitter that, with the electoral results in the United States, democracy triumphed, but also multilateralism, global cooperation, and struggle for climate change and human rights, issues in which Donald Trump was singled out by the international community for acting to his detriment, during the last 4 years.

“For a democracy in which only 25% of its congressmen are women, the election of Kamala Harris as the first vice president of the United States is a political milestone to celebrate,” she also posted on Twitter.

Miguel Ángel Rodríguez, (1998-2002), defined the electoral triumph of Biden and Harris as “relief and happiness”, but predicted a “very difficult” task for both elected leaders to lead the world’s greatest power.

The ex-president, in his column in La República, Rodríguez commented that the 2020 U.S. presidential elections would have a global reach and, above all, a direct impact on Costa Rica.

“(The election) is, as it has been for a long time, the most important foreign electoral process for us. This time its importance is even greater for us and for the whole world (…). It occurs when in the western world, throughout this century, peoples’ appreciation for democracy and the rule of law has been deteriorating,” he wrote.

Luis Guillermo Solís (2014-2018) also chose to recall a meeting he had with Biden when he was President and the Biden vice president.

Solís congratulated him and Kamala Harris on a triumph that he classified as “historic.”

“I Congratulate the President Elect and the Vicepresident Elect of the United States on their historical triumph. @JoeBiden and @KamalaHarris have promised their people to govern with dignity and solidarity, a beautiful idea which comes from virtuous souls.”

I Congratulate the President Elect and the Vicepresident Elect of the United States on their historical triumph. @JoeBiden and @KamalaHarris have promised their people to govern with dignity and solidarity, a beautiful idea which comes from virtuous souls. pic.twitter.com/2vGBJodUUa

“Joe Biden and Kamala Harris have committed themselves to their people to rule with dignity and solidarity, a beautiful promise that belongs to virtuous souls. I wish you all the best in this beautiful civic adventure that today reaches a new peak,” he wrote on Twitter.

QCOSTARICA - With presidential elections around the corner, on...
Indicators