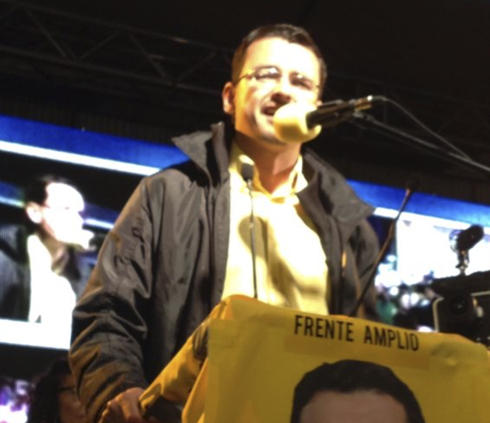 “When the Frenta Amplio began to to grow, our dream overflowed. We have a promising future, youth, creativity and strength. Here we have lost nothing. We are growing. We went from 70.000 to hundreds of thousands. We have nine legisatorors and will fight”, said José María Villalta, to his followers.

The dream of a presidency by Villalta ended with obtaining only 17.18% of the votes, as reported by the Tribunal Supremo de Elecciones (TSE) – the elections tribunal.

The Frenta Amplio candidate blamed the fear campaign against him and his part, especially of the Partido Accion cuidadana (PAC), who “skillfullly used the fear to grow. I think that is what happened in this election …” said Villalta last night.

Villalta said he has no favourite for the April 6 run off election. “All I know is I will not vote for the PLN”, said Villalta.

“We cannot forget the poor and excluded in Costa Rica . That can not continue. We will fight for people to live with dignity, have a job and improve their opportunities”, said Dagmar Facio, Frente Amplio’s vice-presidential candidate. 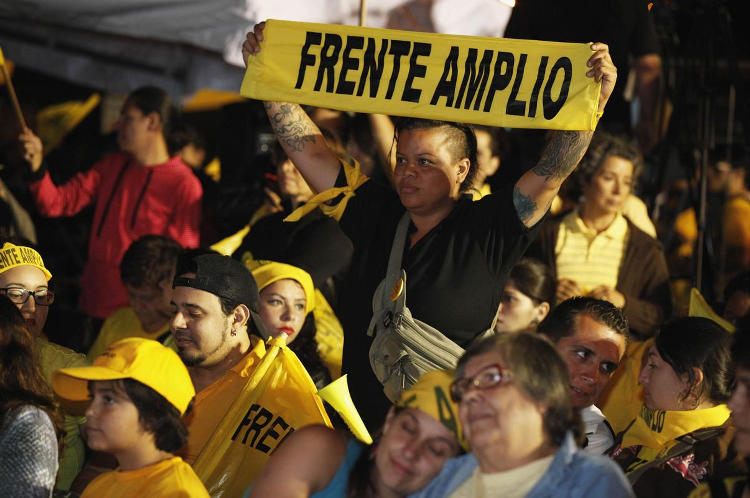 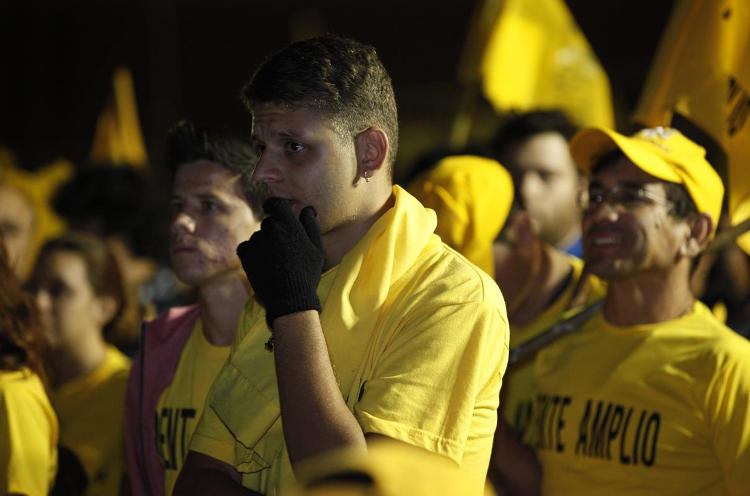 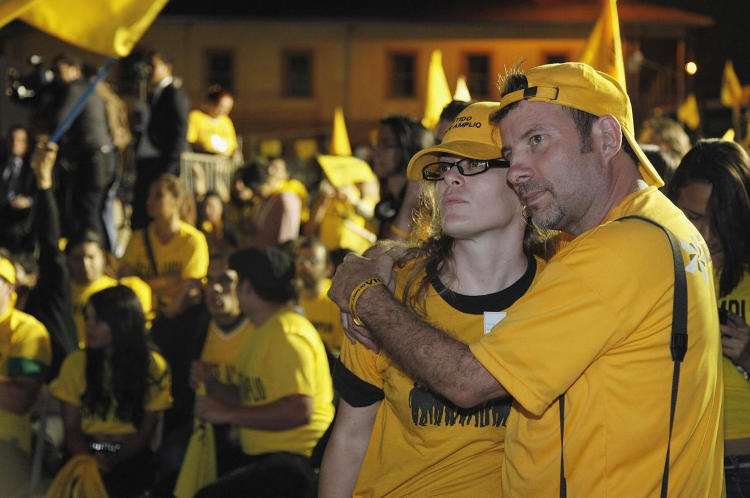