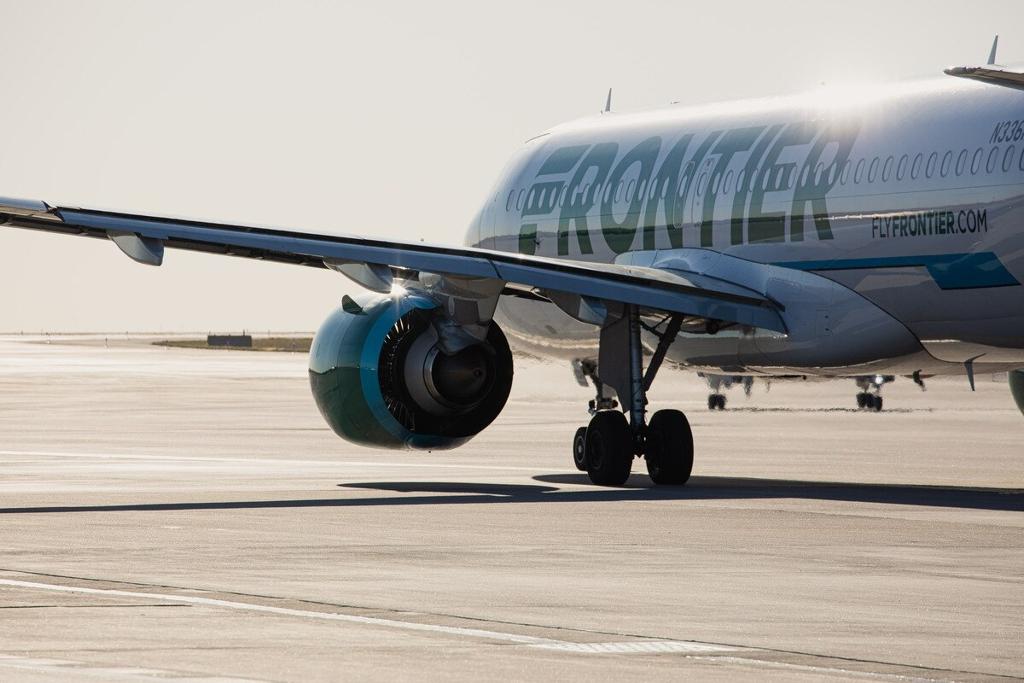 QCOSTARICA – Low-cost airline Frontier Airlines announced, this Thursday, April 15, the resumption of direct flights to Costa Rica with two new routes to the country from Miami and from Orlando, Florida.

The service will begin as of July 1 and with two weekly flights each from/to Orlando (MCO) and Miami (MIA) and the Juan Santamaría International Airport – San Jose airport (SJO), the airline said in a statement.

“We are delighted to return to Costa Rica with nonstop flights from San Jose to Miami and Orlando, beginning in July,” said Daniel Shurz, Frontier Airlines senior vice president.

Shurz highlighted that the airline is characterized by offering affordable rates to residents of the state of Florida interested in visiting Costa Rica.

Gustavo Segura, Costa Rica’s Minister of Tourism, affirmed that the decision of the US airline to return to the country is an encouraging measure.

“The two new routes Miami and Orlando are key markets for attracting international tourists to our country and also for outbound tourism, since the state of Florida is highly sought after by Costa Ricans,” said the chief.

The airline added that both the number of flights weekly and times are subject to change, with the most up-to-date information available at FlyFrontier.com.

Frontier also reported that the reopening of flights will be carried out through a series of sanitary measures against covid-19.

Frontier operates more than 100 A320 aircraft and has the largest fleet of A320neo in the U.S.

One of the airline’s characteristics is fuel savings, on average 43%, compared to other U.S. airlines and through seat configuration, weight-saving tactics, and the baggage process.

- Advertisement -
Paying the bills
Previous articleNo One Claims Responsibility To Repair Bridge Over Ruta 27
Next articleRuta 32 (San Jose – Limon) CLOSED to 5am Friday!

Let us guess that you've got a grandiose idea...
Reports