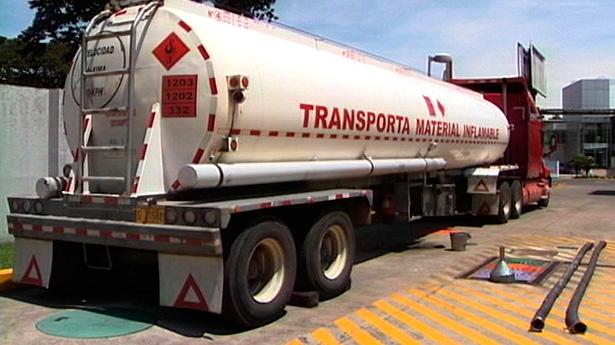 A gasoline shortage could be a reality in the coming days due to the number of trucks – or lack thereof – authorized to transport fuel.

The permits expire today and carriers have expressed a serious concern about shortages unless the Ministerio de Ambiente (MINAET) -Ministry of the Environment – moves quicker in renewing permits.

The Dirección de Hidrocarburos of the MINAET still has 750 permit renewals to process on applications made by carriers since July 2012.

The ministry had promised to process 40 requests a day since the beginning of this month, but so far has only approved permits for 320 trucks.