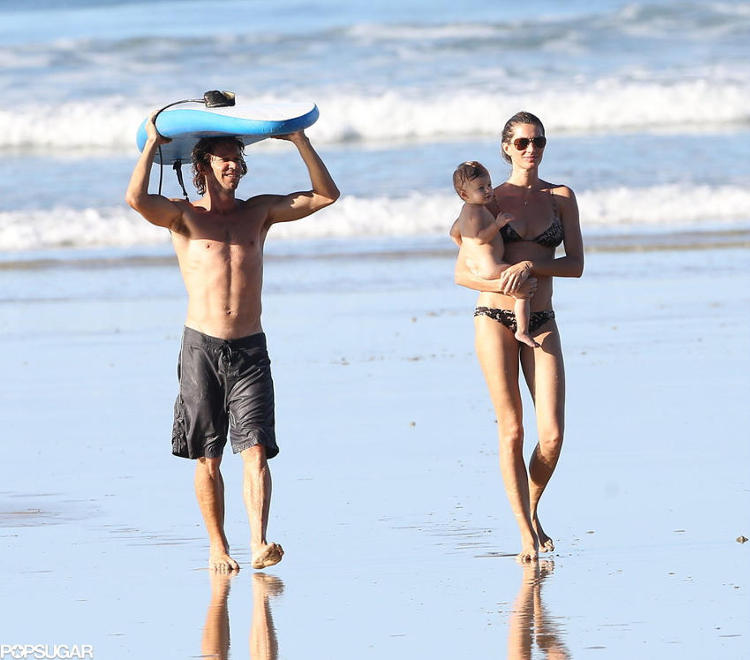 No, this is not a photo shoot. Gisele Bündchen dug her feet into the sand in Costa Rica last week, when she took her daughter, Vivian, to the beach for some fun in the sun.

Gisele revealed her svelte figure in a teeny-tiny bikini, taking a moment to stretch as she took in the picturesque ocean view. Meanwhile, Vivian played with a doting dog and a surfer pal, who picked her up as the water swept beneath her.

Gisele kicked off the Costa Rican fun over the weekend with a bikini photo shoot for H&M, which she followed up with a controversial helmet-free ATV ride with Vivian.

Tom Brady had a good reason for missing the family beach getaway.  Tom and his Patriots were busy losing to the Denver Broncos in  the AFC Championship game Sunday. 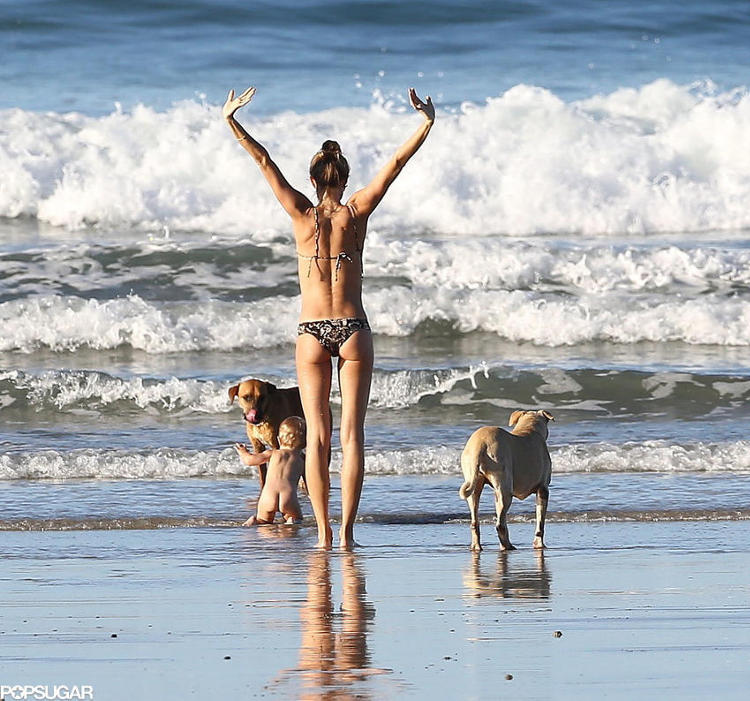 QCOSTARICA - Six months after the start of vaccination against covid-19, will it be time to open the campaign to those who want to...
Environment

QCOSTARICA - Costa Rica will have a system called "Interceptor" that will eliminate floating and suspended waste from the upper layer of its waters,...
Quepos