In a mocking post on Twitter, we get this video when a “terrorist” drops the new bombs against the regime. “Hopefully they will soon send the entire parapolice force to destroy them in time and avoid detonations.” writes the Twitter user in mock.

Bluefields in the southern Caribbean, Chinandega in the west and Jinotega and Matagalpa in the north, in addition to San Marcos, in Carazo, some of the main Nicaraguan cities that this September 14 awoke with their streets full of “chimbombas” with messages against the regime of Daniel Ortega and Rosario Murillo. 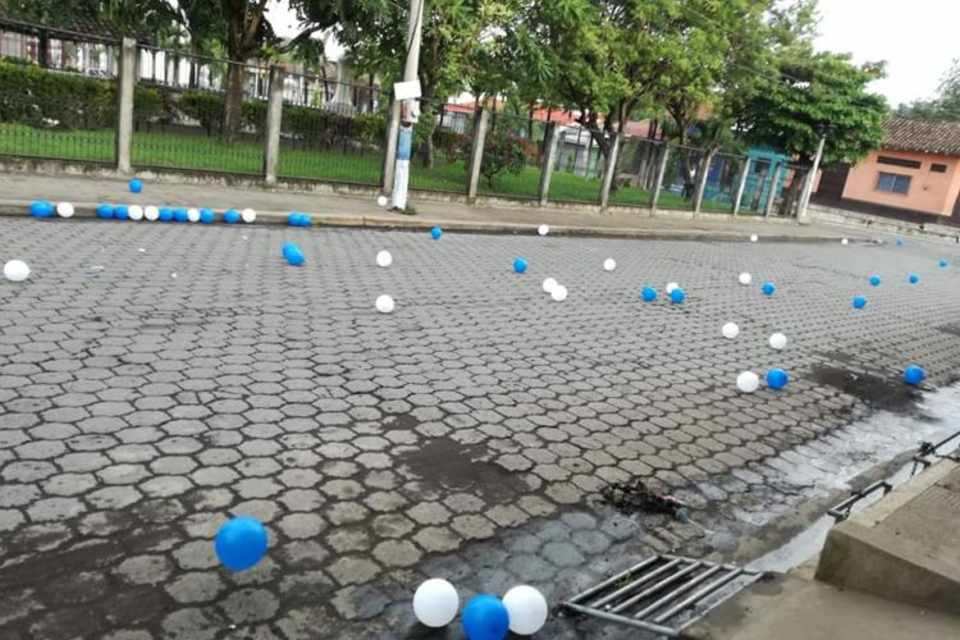 The chimbombas were ‘popped’ by police, paramilitaries and municipal workers. 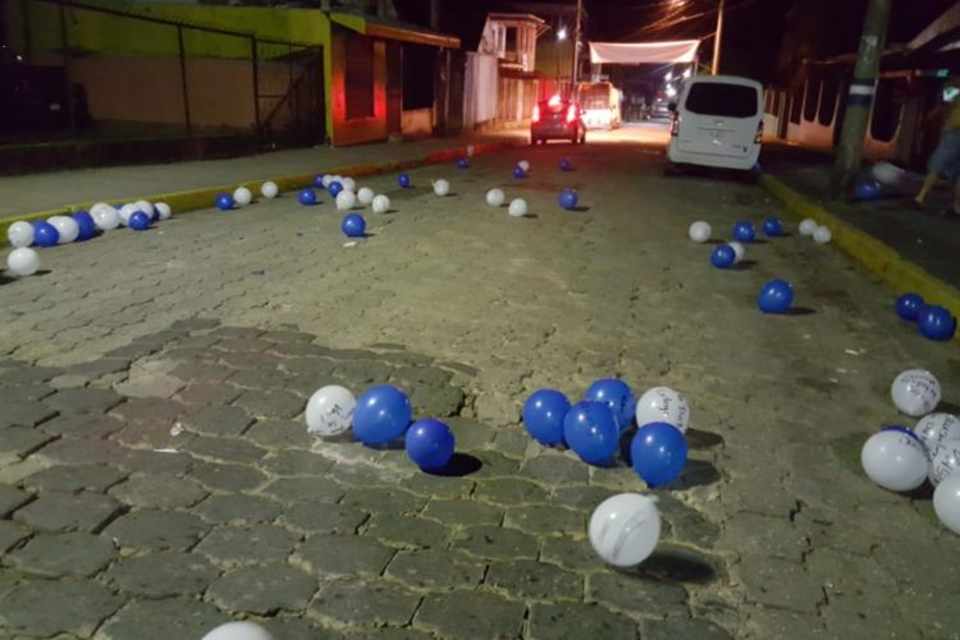 And crossing the barrier of improbability, in Carazo, police arrested three people for carrying the ‘bombas’.

In Jinotega many of the balloons had written inside the names of the young people who have died as a result of the confrontations with the paramilitaries, as well as messages in which they also asked for the resignation of the Sandinista mayor, Leonidas Centeno. 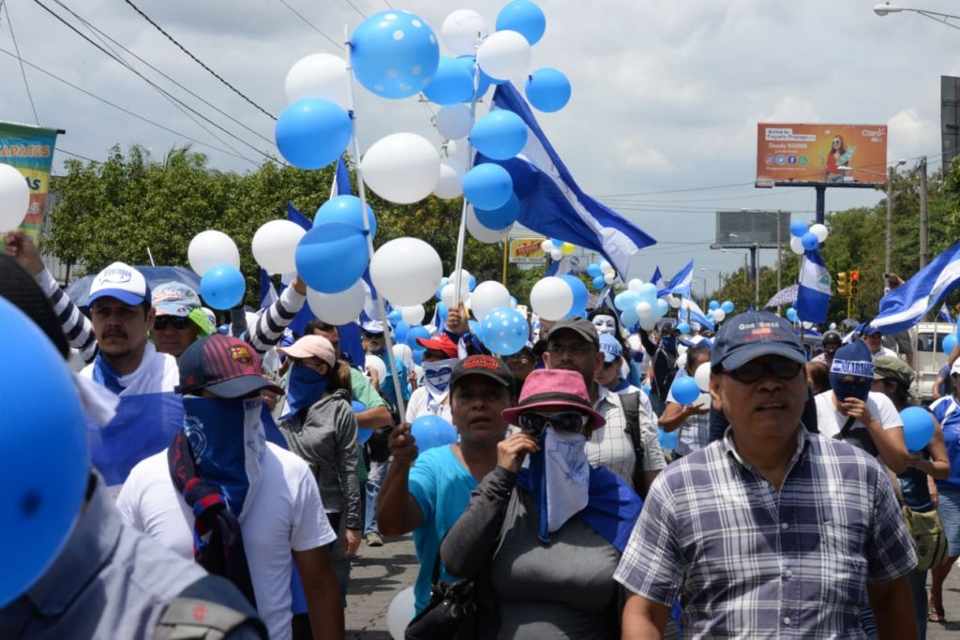 Neighbors of the San Antonio neighborhood in Chichigalpa, and the exit to Chinandega, Los Rieles sector, reported gunshots to destroy the blue and white chimbombas. 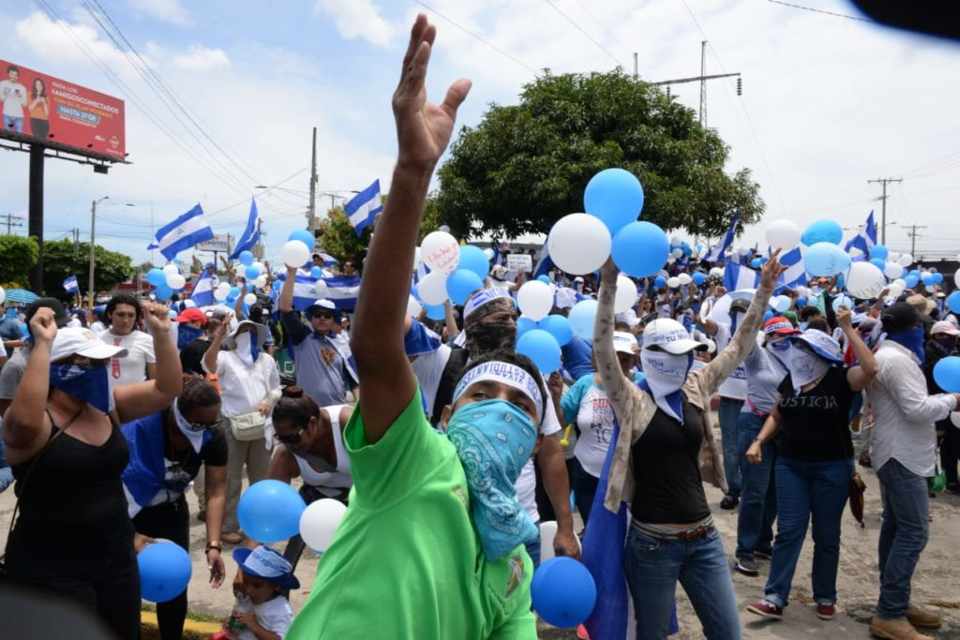 “It’s like crazy when they saw the bombas, in seconds they destroyed them,” one resident reported. 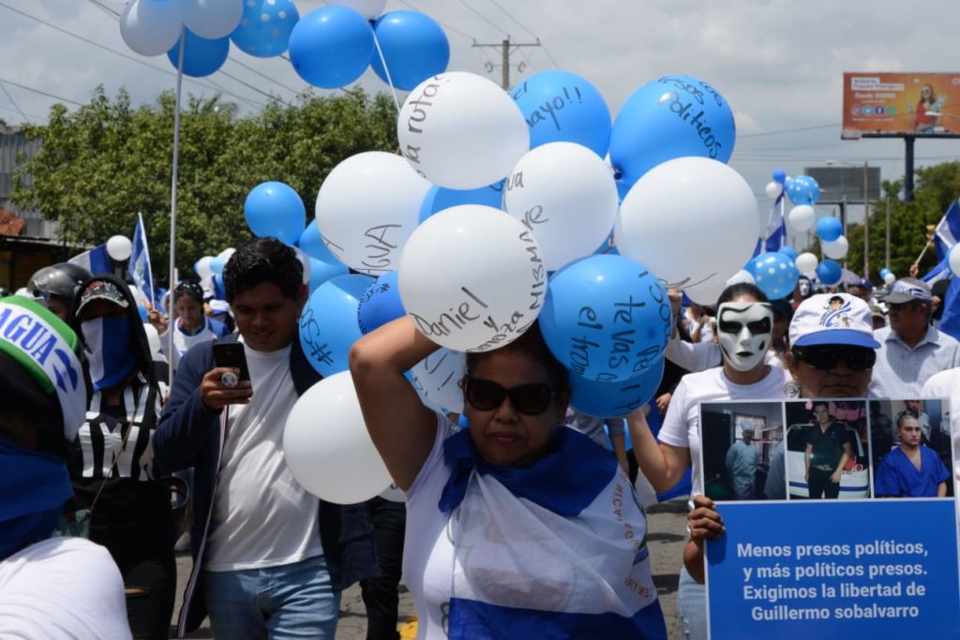 Q24N - The first country in the world to...
Travel