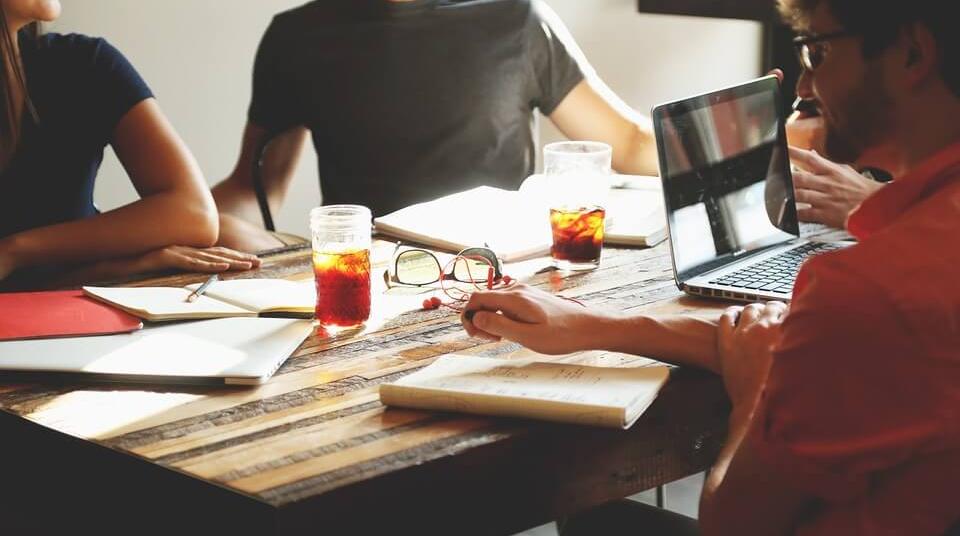 QCOSTARICA – A group of citizens presented a bill that seeks to sanction the so-called “la hora tica” – the habitual tardiness of Costa Ricans with a 10% base salary for those who arrive more than 15 minutes late to official meetings.

Earlier this month, and through the Popular Initiative Office (Oficina de Iniciativa Popular), the Manager of the official Casio distributor in Costa Rica, Mauricio Vargas, presented together with his legal team, a document to be evaluated as a bill in the Legislative Assembly.

The proposal seeks to create financial penalties for those who are more than 15 minutes late to formal events such as: work meetings, business meetings, meetings with formal prior citations or events of an important nature for the country, among others.

The proposal calls for a penalty of 10% of a base salary, which currently corresponds to the sum of ¢464,300 colones.

“The issue of punctuality makes sense to us, however, we want people to understand the value of monetizing the time we waste waiting. Arriving at a public or private entity and being left 15, 20, 30 minutes waiting, is money that will not be replaced and time that we invest without retribution, hence we proceeded to take this step with the support of many people who they helped with their signature,” Vargas highlighted.

The idea came from a group of citizens who found in the Casio distributor an ally to take the project to the legal sphere, and present it following due process through established official channels.

Meaning of “la hora tica” in English:
later than the time agreed upon

It is expected that in January the initiative will be completed and the results can be reviewed, whether it is accepted or passes the respective filters of the Legislative Assembly remains to be seen.

Punctuality is not a strong suit of Costa Ricans

A few years back, a survey carried out in January for La Nación among 500 Costa Ricans revealed that seven out of ten people (74%) consider that the traditional Costa Rican tardiness known as “la hora tica” is a lack of respect, while the remaining 26% did not see it as anything bad to be late, especially if it is a social event.

When it comes to formal meetings, such as a business or work appointment, the survey revealed that eight out of every ten people (83.4%) are willing to wait and have people wait for them 15 minutes, that is only 16.6% were punctual to a work meeting.

The “hora tica” can be said it is cultural, as it applies across the board of Costa Rican society. Few doctors, dentists, lawyers, executives, and salespeople, among others respect the time of others. They are always late for an appointment.

For foreingers “la hora tica” can be frustrating. To survive this culture, it is important to

- Advertisement -
Paying the bills
Previous articleIf you want to travel next year, you may need a vaccine passport
Next articleWonder Woman plane landed in Costa Rica

QCOSTARICA - The government of Carlos Alvarado has sent a clear...
Read more

QCOSTARICA (Revista Summa) Despite everything that happened in 2020,...
Health