An announcement could come as early as next week 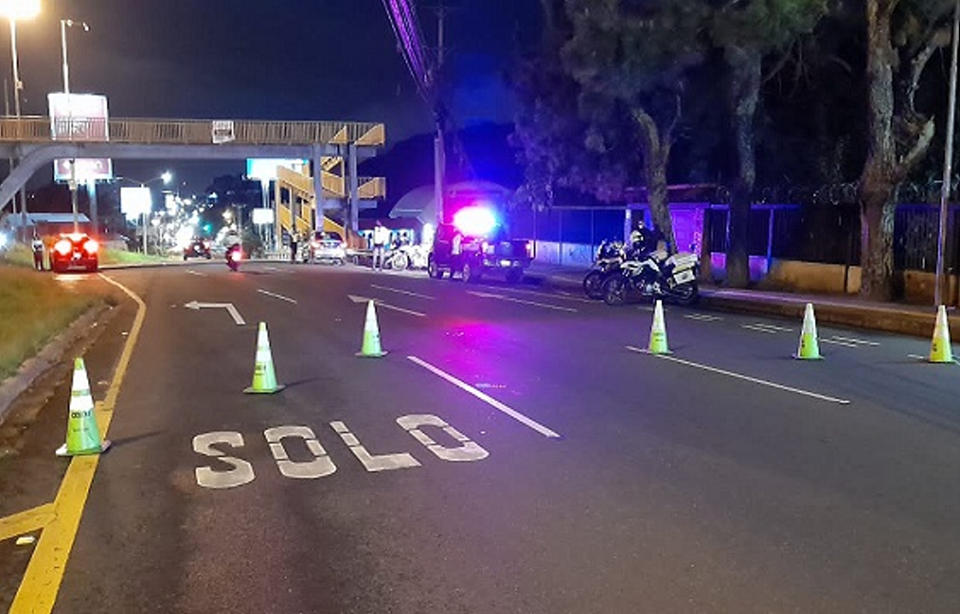 QCOSTARICA – The Government is analyzing the possibility of applying changes to the nighttime vehicle restriction and they could be announced as early as next week.

This was stated this Thursday by President Carlos Alvarado to AmeliaRueda.com.

“This is a subject that is analyzed weekly in the multidisciplinary team that attends the emergency. In the last session, it was decided to put forward a proposal seeing the evolution of the pandemic and other factors,” said the president.

The president said that in case of making any determination or change, it would be announced next week and did not rule out that the modifications could take effect by the end of this year, that is, for the Christmas and New Year celebrations.

Alvarado added that any changes made are not a political decision, although he avoided indicating what the justification is for maintaining the nighttime circulation restrictions and assured that it is a decision based on technical criteria.

Currently, the nighttime vehicle restriction is maintained nationwide from 11 pm to 5 am for all vehicles, save for the well-known exemptions. See here the official list of exemptions, click on “Excepciones restricción vehicular”.

In addition, for central area of the capital city, San Jose, there is a daytime restriction in place, from 5 am to 11 pm, from Monday to Friday, based on the last two license plate numbers per day.

QCOSTARICA - With presidential elections around the corner, on Sunday, February...
Read more