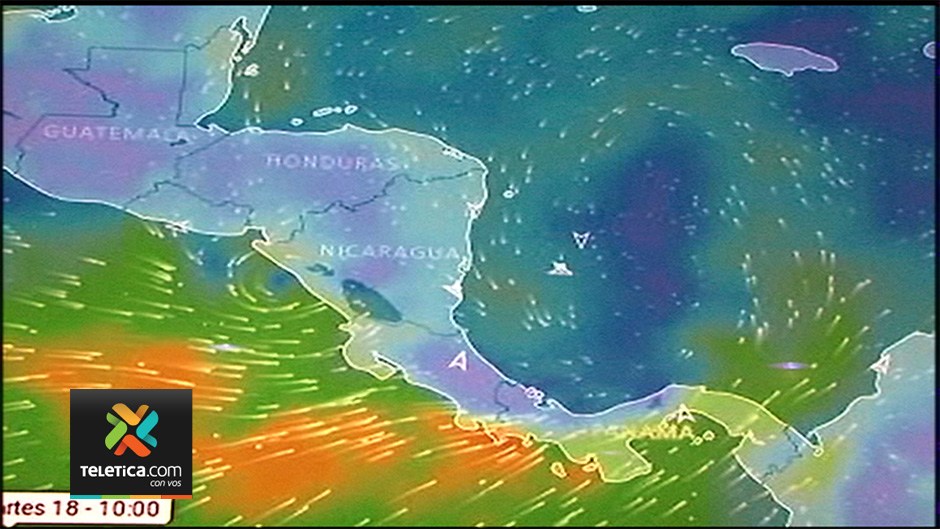 (QCOSTARICA) The Comisión Nacional de Emergencias (CNE) – National Emergency Commission – on Tuesday declared a “green” alert for the entire country, as a precautionary measure due to the heavy rains this weekend.

Today (Wednesday) is the fourth day of constant, from moderate to heavy, rains in many parts of the country causing flooding and landslides in many areas.

Walter Fonseca, head of operations of the CNE, said the decision was made after reviewing the report of the national weather service, the Instituto Meteorológico Nacional (IMN), which includes a tropical wave affecting the country since yesterday and a low pressure system that will continue until Thursday.

“Wet conditions will be presented throughout the country, added to saturation of the soil by the rains of previous days and because we have had incidents in all provinces,” said Fonseca.

Declaring green alert is for public awareness, staying informed of the situation and watchful of the conditions occurring in communities.