(QCOSTARICA) Cuban singer Ivette Cepeda will perform in San Jose and in Puntarenas as part of the celebrations for the Cuban Culture, which started Tuesday in Costa Rica.

The renowned singer arrived Sunday in San Jose accompanied by the musical group Reflexion. She will be responsible for the opening of the week of celebrations with a concert at the University of Costa Rica. 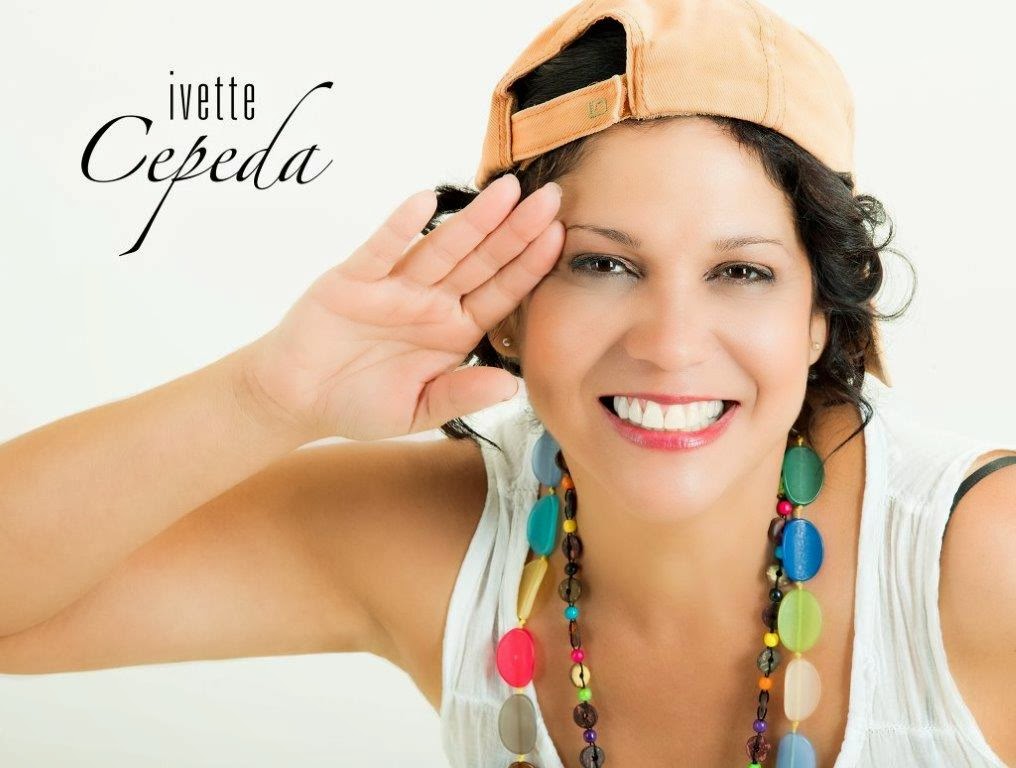 During the week will be offered a conference on Cuban culture by Professor Jose Arias Carral. Also the public will enjoy the exhibition ‘De Cuba creando con aserrin’, by the artist Jorge Zaldivar.

In addition, Habanastation, directed by the late Daniel Diaz Torres, will be screened at the theater of the museum Juan Santamaria.