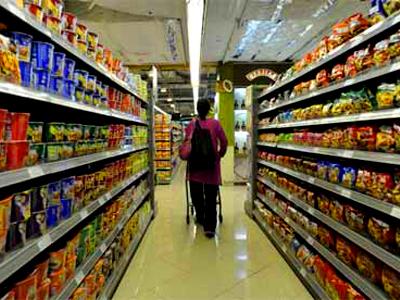 Production in Costa Rica was good during the third quarter of 2013 and showed an increase of 3.73%, compared with the same period of 2012, according to the Banco Central (Central Bank).

This shows an acceleration from the 2.37% and 2.88% increase during the first two quarters. Consumer buying was also up slightly as well as business investment.

However, less encouraging was that government spending outstripped this increase during the year, passing from a 3.97% during the second quarter and an even worse 4.21% in the third. Balance of payments also took a hit adding 11% to the deficit as imports exceeded exports.

Comment: We are surprised that spending has not played a larger part in the current election campaign as it has in the United States. Although we certainly do not hope for a gridlock such as has befallen Washington D.C., we expected negative balance of trade to have a higher impact than it has.

- Advertisement -
Paying the bills
Previous articleProtesting Against the Zapote Bull Fights
Next articleFire Up The Grill, BBQ Season Heats Up in Costa Rica!

Whether you struggle to learn in a traditional educational...
Pura Vida