Group “Pimped” Out 70 Women, Including A Minor 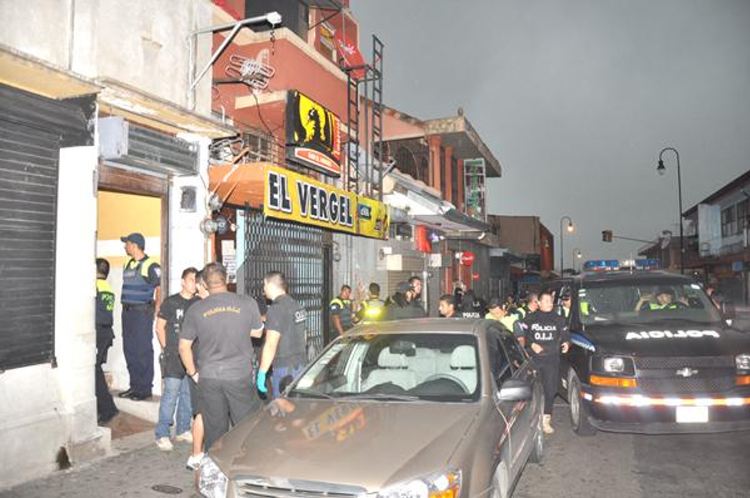 COSTA RICA NEWS – Six people, among them three brothers, were arrested by the Organismo de Investigación Judicial on Wednesday for “proxenetismo” (pimping).

The detention took place in three “pensiones” in downtown San José, according to the official report by the OIJ.

Officials say that the group, in the three locations, pimped out some 70 women including Dominicans and Nicaraguans among the Costa Ricans. One of the women was a 17 year old that is now under the protection of the child welfare agency, the  Patronato Nacional de la Infancia (PANI). The women are not being charged with any crime, since prostitution in Costa Rica is not an offense. 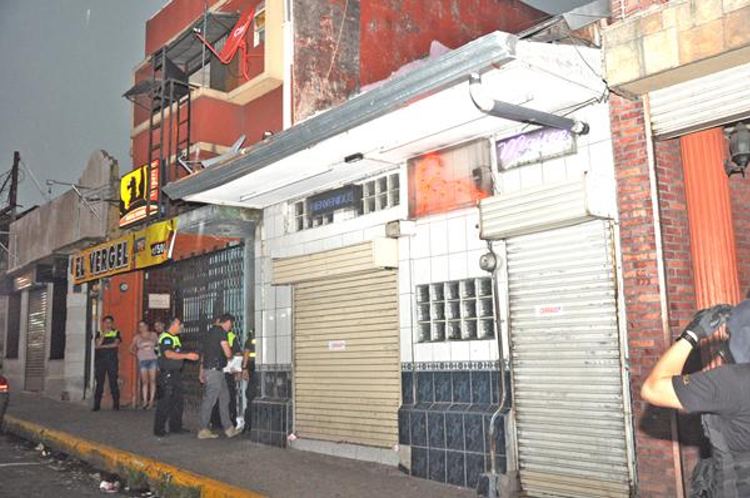 Many of the brothels in San José operate under the license of a “pension” – a short-term rental hotel, where the owners rent out the rooms to women engaged in prostitution to apply their trade. This is not illegal under the criminal code, what is, is taking a cut from the proceeds.