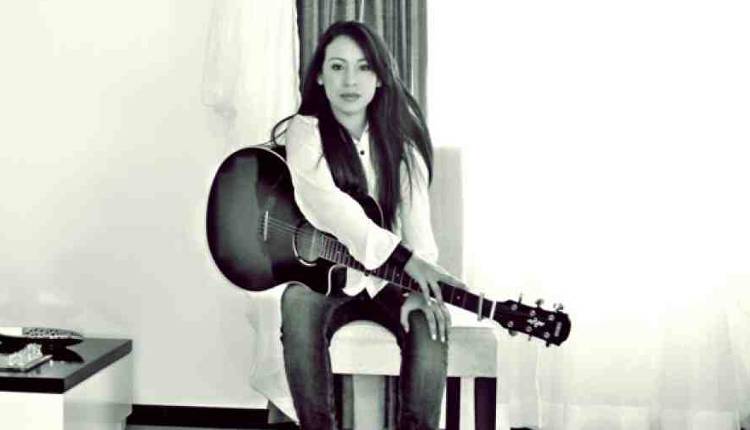 By: Cesar Blanco Fajardo/Vozdeguanacaste –  Although the response was very cold when they started organizing the Guanacaste Art Festival in July, things have heated up, and now it promises to be quite a lavish display of talent from November 21 to 24 in the city of Tilaran.

The regional promoter of culture for the province, Vera Vargas, indicated to The Voice that they finally received more inscriptions than they anticipated in the beginning. “It will be a great fiesta,” she promised, with more than 40 national groups from all over the country.

“This festival is a way to contribute to advancing the careers of local artists,” explained Vargas, and she added that”it serves as a pretext to reactivate the cultural movement of these communitites that don’t develop much of this type of activities.”

Guanacaste Art 2013 will take place from 7 a.m. to 10 p.m. in the ATRA (fairground) facilities, and the public will be able to enjoy music, theater, visual arts, contemporary dance, poetry, crafts, tango, flamenco, folkloric dances and other expressions of Costa Rican and international art. Receiving three invited countries, artists from Spain, Honduras and the Peruvian singer Omar Camino will take the stage.

“There will be band concerts. The Sinem orquestra from Liberia has confirmed, along with other garage bands from Santa Cruz, Liberia and Cañas that play rock, punk and reggae. We’ll also see musical and dance groups from the University of Costa Rica (UCR), the National University (UNA) and the state distance university (UNED). The group Flor de Caña and Tierra Sardinaleña will be present,” added Vargas.

This will be the sixth festival held since it got started in 2008 in Liberia, later being held in Hojancha, Abangares, La Cruz, Bagaces and now Tilaran. In 2014, it will be Nandayure’s turn.

You can see the schedule here https://www.facebook.com/festivalguanacastearte?hc_location=stream