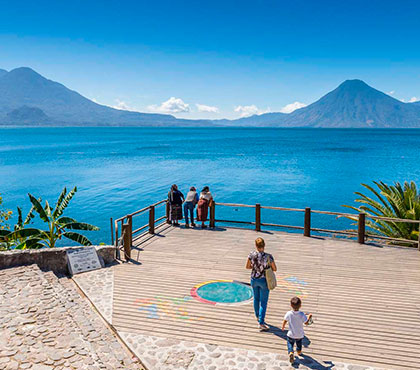 In Guatemala, Congress is discussing a bill that seeks to increase the arrival of flights to the country through tax incentives for airlines, which would be coupled with the elimination of improper tax charges.

In the opinion of the entities that support the bill, with the application of the proposed changes, it will be possible to adapt the international methods for calculating the amount of rent and thus not tax the sector with taxes, fines and interest that are considered inappropriate.

Peter Cerdá, IATA regional vice-president for the Americas, explained to Prensalibre.com that “… while initiative 5585 is being discussed in Congress, administrative processes have been initiated whose conclusions contradict the aforementioned criteria and resolve the payment of taxes, fines and interest in amounts that make the operations of our members in Guatemala unsustainable. Because of the impact on our members, we have, as an industry, approached several instances of the Guatemalan government in order to expose the issue in question. These have achieved, among other things, the generation of bill 5585 that is currently in Congress to convert it into law.”

If the double taxation referred to by aviation authorities is eliminated, Guatemala would have the opportunity to sign 22 air transport agreements.

Official figures detail that in the first half of 2019 in the country registered the entry of 1.29 million visitors, a figure that exceeds 7% reported in the same period of 2018.