APM Terminals Moín was inaugurated in February 2019. The opening of the terminal is expected to raise commerce in Costa Rica by 23% 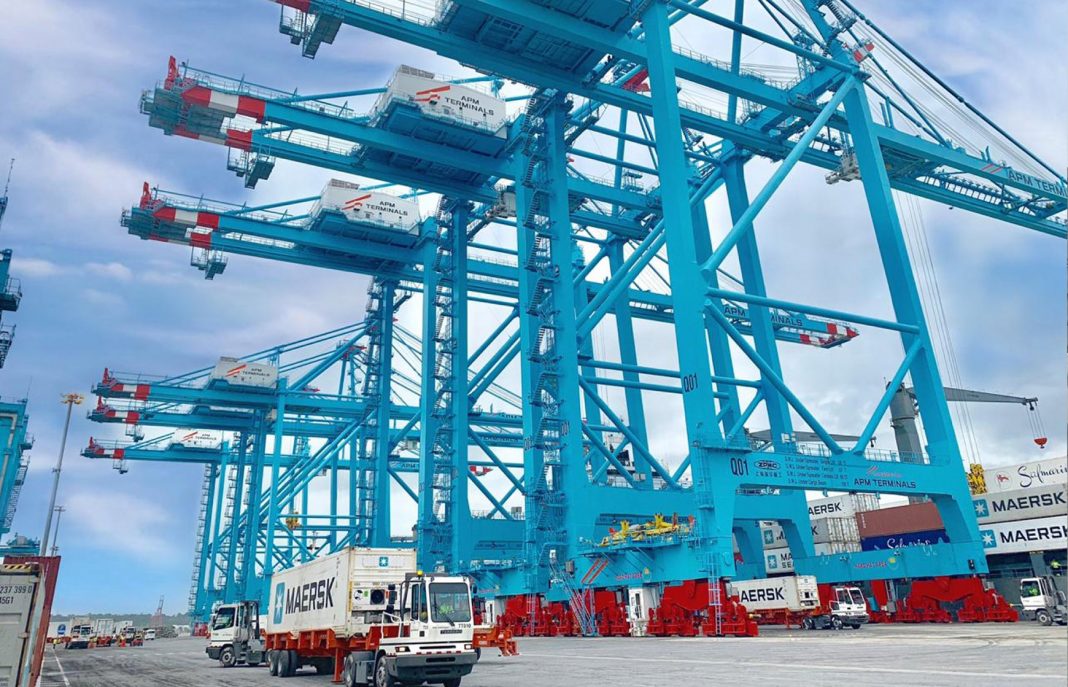 One year after the start-up of operations of the maritime terminal in Costa Rica, businessmen recognize that efficiency has improved, but insist that there should be a reduction in tariffs.

At the end of October 2018, the Moín Container Terminal was definitively received and immediately the seaport began to receive the first commercial ships.

Although in some phases the terminal has registered delays, such as those reported in June 2019, businessmen recognize that the times of operations have improved.

Juan Rafael Lizano, president of the Chamber of Agriculture and Agroindustry, explained to Elobservador.cr that “… there are improvements in the times of operations but the discontent remains in the tariffs. Our problem is still the price, it’s double what we paid. We’ve had meetings with government people and we expect to have a response next week on this issue.”

Laura Bonilla, president of the Chamber of Exporters (Cadexco), said that “… The tariffs that we are charging exporters at the moment in that port are much higher than those of other ports in Latin America. They are much higher than Japdeva’s, so we are very uncompetitive. This translates into losses, as these costs are borne by exporters.”

QCOSTARICA - After complaints raised by migrants because they...
Rico's Digest