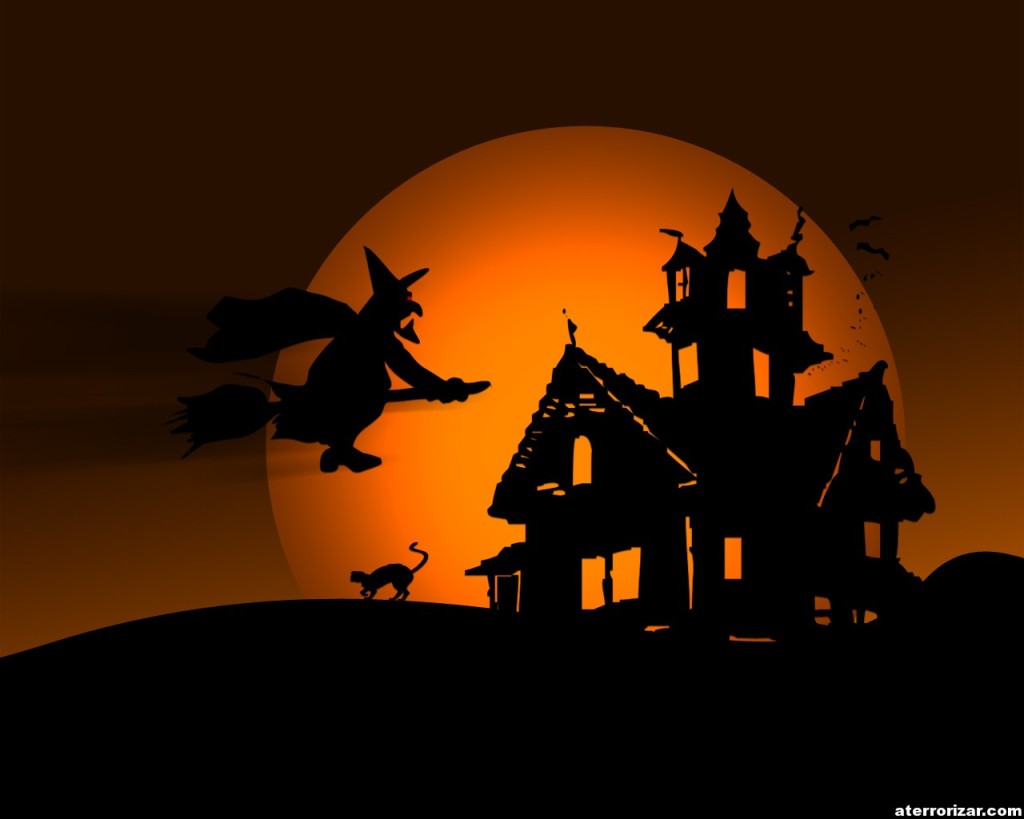 QCOSTARICA – Tonight many will be out celebrating “Halloween” or “Noche de Brujas” in Spanish. A holiday that unfortunately some take advantage to commit various crimes.

To ensure that Noche de Brujas fun and safe, the Ministry of Security, through the Fuerza Publica (police) has developed special operations, that began on October 28 and will continue until November 2, mobilizing all its resources to protect the public, with added police presence in and around malls, entertainment venues, parks, banks, ATMs, bus stops, churches and cemeteries.

For,  October 31, the preventive measures will be strongest between 3:00pm and 2:00pm, says the Ministerio de Seguridad Pública Facebook page, where they have posted a list of things that we can do for a safe celebration.