Zapping: Costa Rica Proposes To Rid Itself Of Ugly People 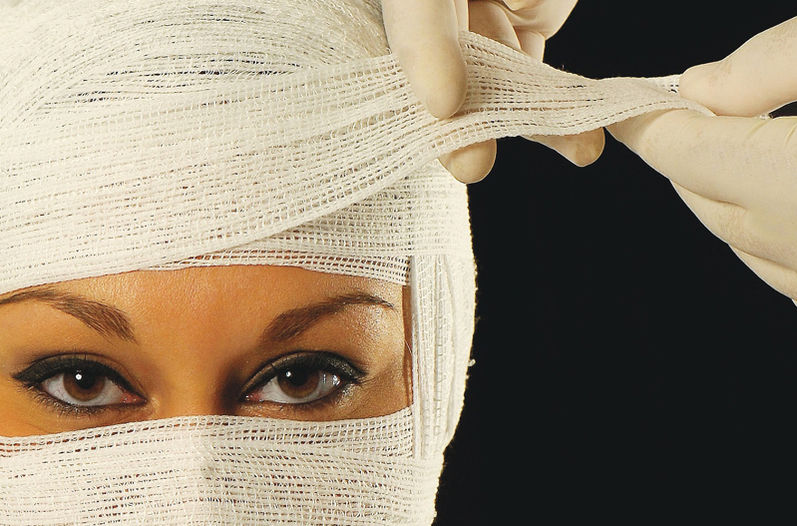 Lerici says he has had enough of enough of ugly people trolling our streets and their “disgusting form of dress”, and those that dare to represent the country abroad.

The writer applauds bloggers like Bloguera Monda, Tuitero Mero and Televidente Roca for using their influence to address the endemic problem of ugliness in the country, first with the creation of an entity that regulates our representatives in beauty contests and legislation to keep ugly people from public areas, leading eventually to diving the country into two territories – Costa Rica (for the beautiful people) and Costa Sosa (for the uglies), “as God intended”.

Lerici says that this should have been happening since the 1950s when more Latin Americans than Europeans began arriving, and the country has since been committing the “unforgivable” error of not controlling the export of beauty, which if nothing is done about it will end up in Costa Rica losing respect for its name around the world.

An example given is that of Keylor Navas, the Costa Rican goalie that captured the world with his performance in the FIFA World Cup 2014 and now is the star of the Real Madrid (in Spain).

“We could have trained equally another goalkeeper that was a little more refreshing, more graceful. That has to start from childhood (…),” writes Letici angrily.

“We all know that if Keylor had been handsome he would have won the Gold Glove, but it is our mistake for not foreseeing the problem for decades,” he added.

However, the straw that broke the camel was Mister Real Costa Rica last week in the Mister Real Universe. “It was a ‘estornaco’ (stomach churning?). We were close to a collective suicide of the handsome when we saw the news (…),” wrote Bloguera Monda.

But, preventive measures have begun. Churches across the country hare now giving courses on Saturdays on personal presentation and prohibit the participation of the masses. Monda is emphatic that Costa Rica lacks a Camara de Belleza.

The activists are using the social media like Facebook and Twitter to support the initiative, to defend the rights of Costa Ricans to be well represented in “stupid contests”, to be surrounded only by beautiful people.

Frustrated model Carolina Argollas published an emotional message on Facebook, of the high hopes she has for this movement, bringing together the “superficiality that forces us to forget the insignificance of existence”.

The model wrote, “Being beautiful is a state of mind, it is wanting and working for it. You have to invest time and money, but if you are beautiful you can live in Costa Rica, there is nothing more rewarding.”