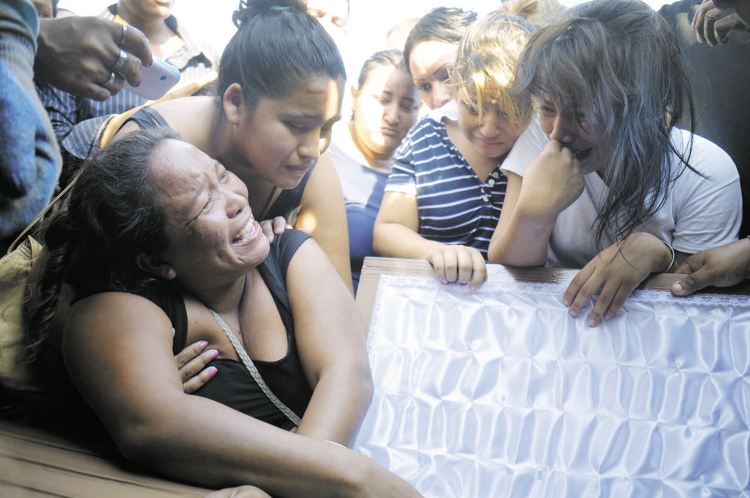 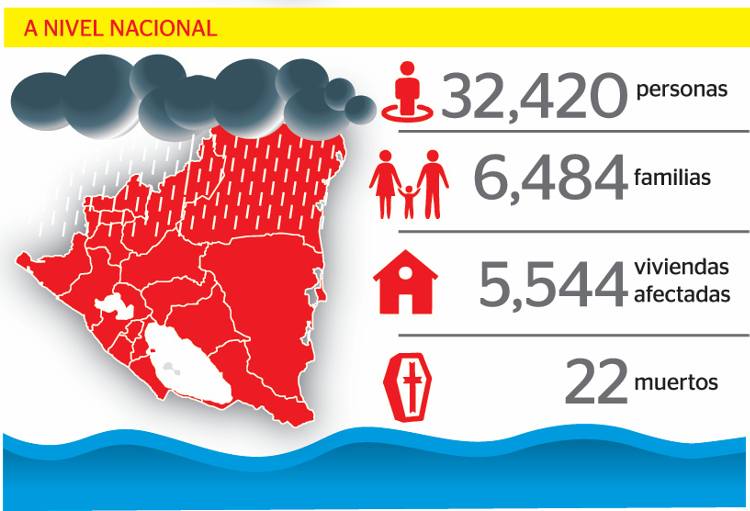 Nine of the victims died when a retaining wall collapsed and flattened four shacks near the capital Managua, government spokeswoman Rosario Murillo said on Saturday.

The report said 4,544 homes were damaged or destroyed by floods or were evacuated due to flood risk.

The rains impacted 17 departments (counties) in the country and 5,630 people are in temporary shelters and receiving food aid, Murillo said. 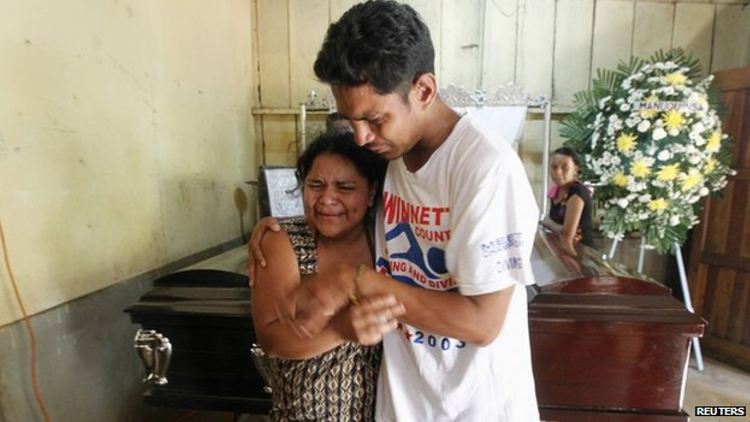 We have to evacuate these people and use the police to guarantee that these spaces are not re-occupied,” Murillo said.

Many in the poorer communities in Nicaragua do not like the places where the government takes them because they tend to be far from urban centres and from their workplaces, and they often return.

Over 30,000 people have been affected by the rains in Nicaragua. 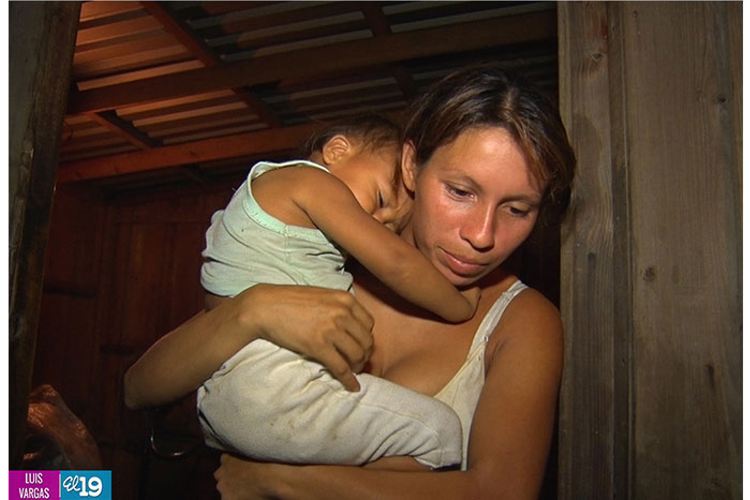 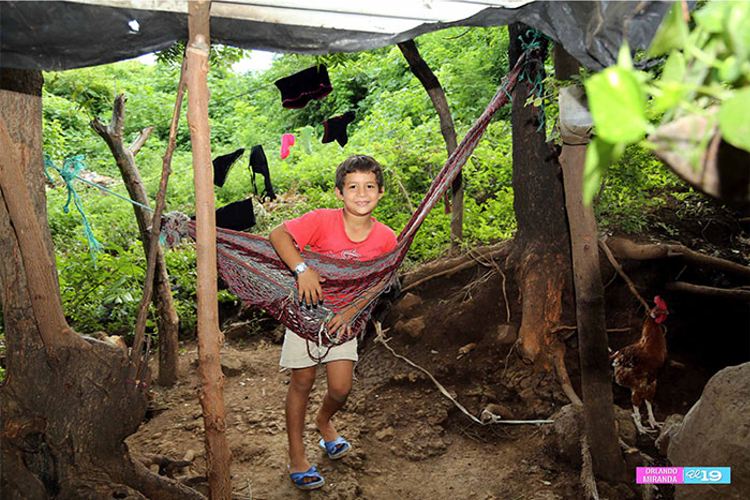 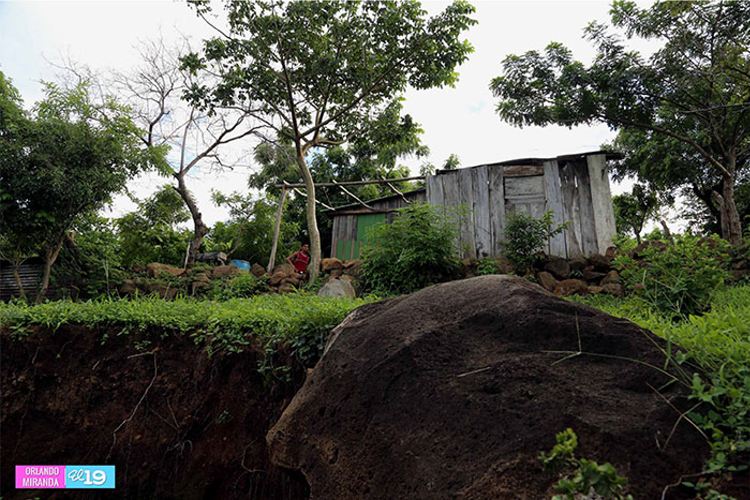 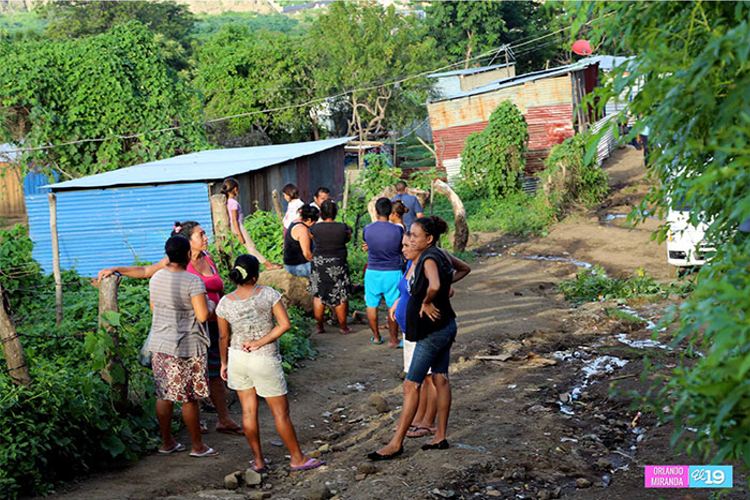 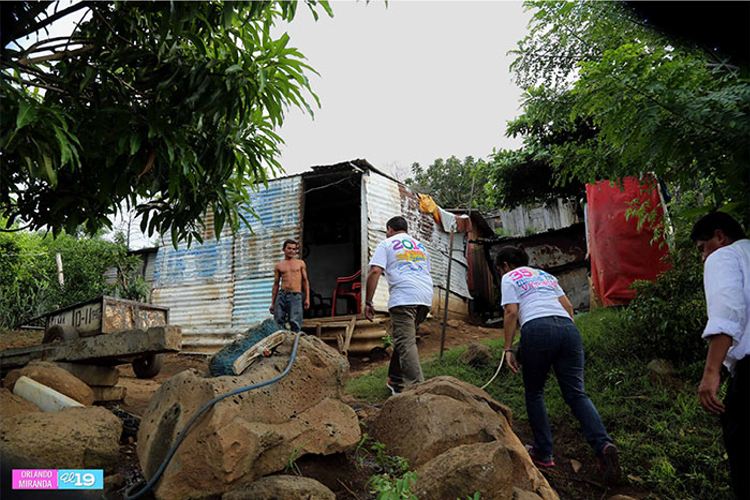 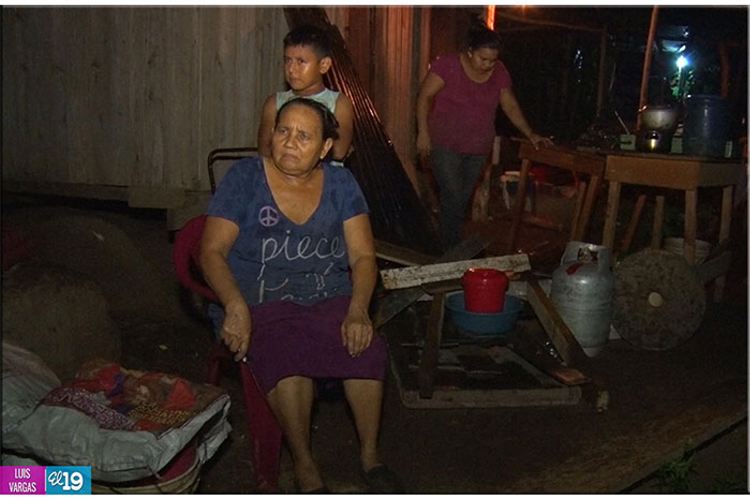 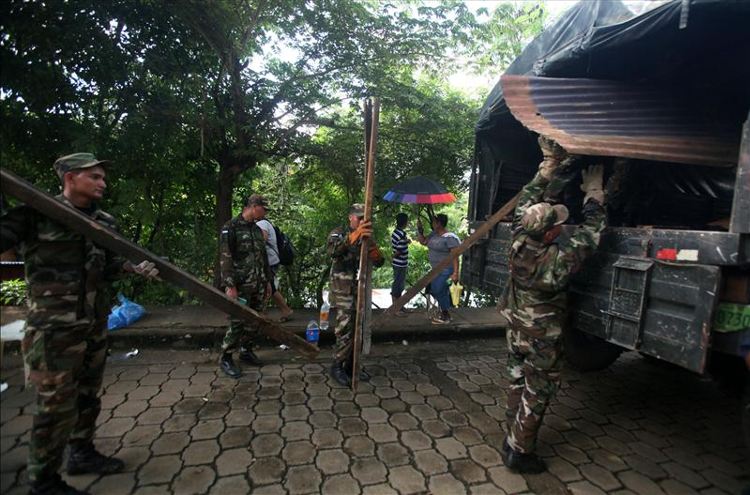 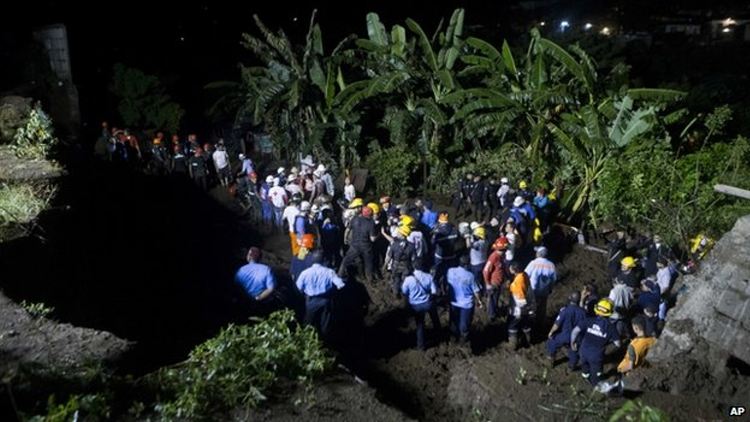 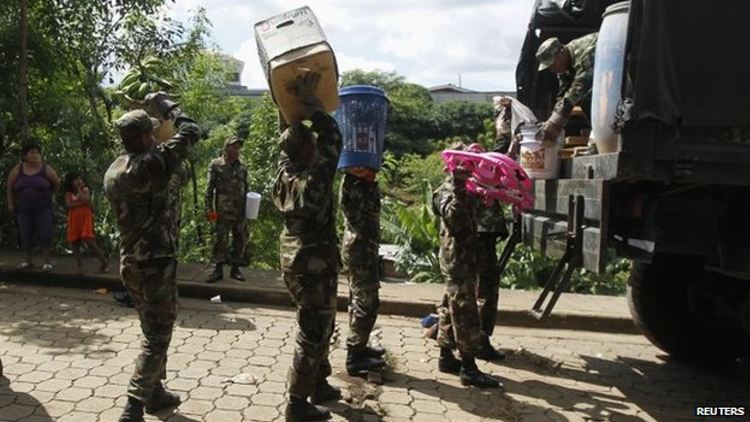 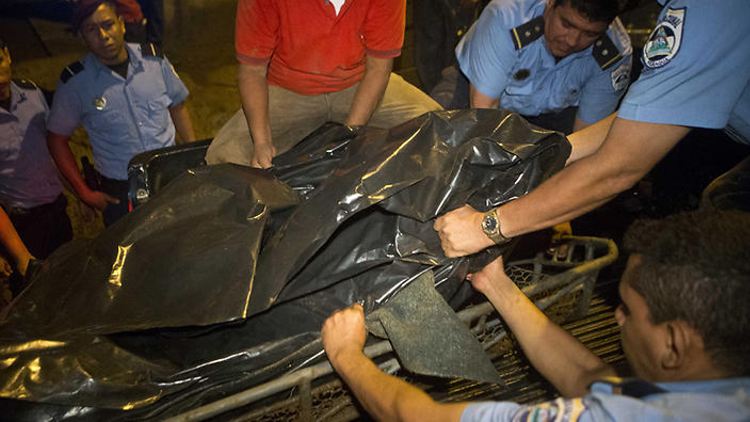 QCOSTARICA - The multipurpose national stadium, the first modern sport and event arena to be built in Central America, located La Sabana. The stadium was...
HQ