High Waves Over 3 Metres Expected in Caribbean Coast; Pacific Coast Not To Be Affected 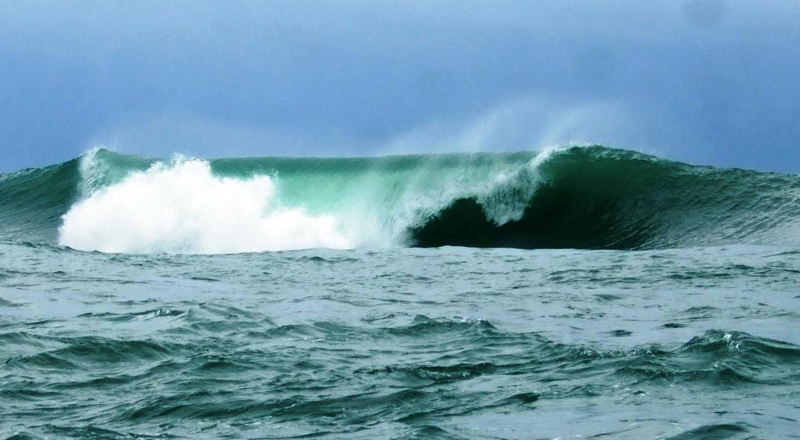 COSTA RICA NEWS – A low pressure system from north of Colombia is expected to cause a strong waves in Costa Rica’s Caribbean coast, with waves over 3 metres (10 feet) that could cause problems for swimmers and small boats.

Omar Lizano, oceanographer at the at the University of Costa Rica (UCR), which told crhoy.com cameras located in Cocles and Cahuita activity has continually shown strong waves breaking on these beaches.

According to Lizano, the conditions are expected to continue into the weekend.

Authorities don’t expect waves in the Pacific coast to be affected, at least not enough to generate any emergencies.

Lizano says that the forecast, at least until Tuesday, for the Pacific coastal areas of Guancaste (such as Tamarindo, Playas del Coco nad Flamingo) and Puntarenas (such Puntarenas, Caldera, Jacó and Quepos) are average swells from one to two metres but not with a lot of strenghth.

High tides for the Pacific coast are expected starting next Wednesday, generating high risks, according to the oceanographer.

The Servicio de Guardacostas (Coast Guard) is expected to maintain an active policing of the coast areals to protect tourists, with major presence in the tourist areas.