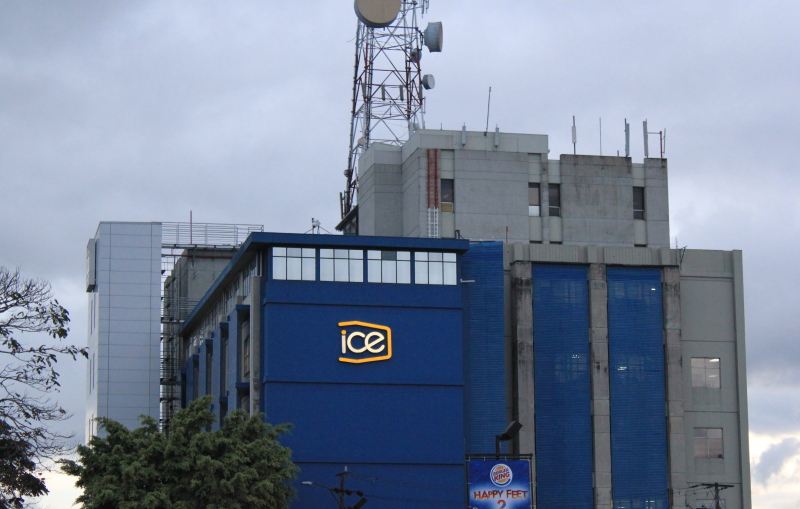 COSTA RICA NEWS — ICE, the state electrical monopoly, received the worst shock in five years, losing almost ¢133.6 trillion colones during the first quarter of the year due to a rise in the value of the dollar. During the first half of 2014, the dollar rose 8.6% against the colon compared with its closing in 2013.

But Jesus Orozco, financial manager of ICE, promised that the loss would not have any effect on customers. However, in the coming four years, ICE faces US$1.3 billion in debts coming due. Moody’s, Fitch Ratings and the Comptroller General have all warned ICE about its debt and its vulnerability to variations in money exchanges.

As of June 30, the ICE debt was US$2.2 billion with 85% of that in foreign currency. Since 2010, ICE income has always been slightly ahead of its spending — until this year. Moreover, the ICE debt affects its subsidiaries, as well as its power and light distributor, the Internet server RACSA and CableVision.

While ICE’s part of the debt increase is nearly ¢144.5 trillion colones, RACSA’s  almost ¢1.8 trillion, CNFL’s (power and light company) is ¢8.4 trillion and CableVision is ¢72 million. All three are ICE subsidiaries. Other factors with a milder impact are expenditures for its Reventazon hydro-electric dam and geothermal project of ¢457 billion that customers will pay for in 15 months.

Fitch’s risk analyst Giancarlo Rubio told La Nacion that “ICE’s debt is based on its investments and is affected by fluctuations in exchange rates. But what makes the most impact is that it did not recognise soon enough adjustments in its rates.”

But this is just exactly what President Luis Guillermo Solis dreads doing, because each rate hike causes foreign investment possibilities to shrink. Already the country has received economic blows from foreign factories closing.

The sole comfort in this news came, strangely enough, from Moody’s, which has noted that ICE’s cash flow is assured and no liquidity problem is foreseen. But the credit risk analysts warn that Grupo ICE’s debt will rise significantly in the coming months.

The Comptroller notes that since 2010, ICE’s income has deteriorated while the debt has gone up. In 2010, indebtedness was 36% of ICE’s worth — today it is 47%. This complicates the President in fulfilling his campaign promise of lowering electric rates that are already the highest in Central America.

Article by iNews.co.cr, with editing by Qcostarica

QCOSTARICA - Our country, Costa Rica, worsens in how...
Central America