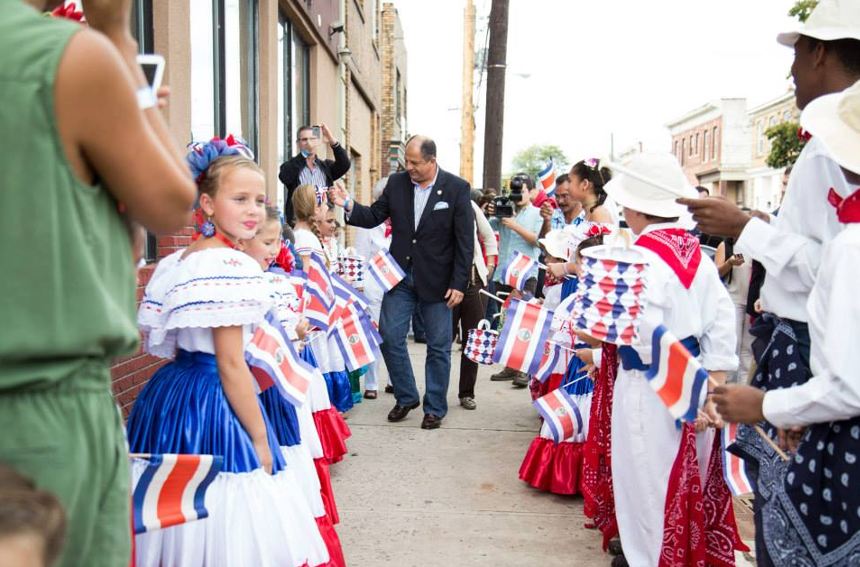 COSTA RICA NEWS – While in the U.S. to deliver a speech to the United Nations tomorrow, President Luis Guillermo Solis took the time Sunday to visite Bound Brook, New Jersey, to celebrate the Independence Festival.

On his Facebook page, the President posted photos of his visit, that show the warm welcome received by fellow Costa Ricans living in the U.S.

The last President to visit the Tico expats was Miguel Angel Rodriguez, more than a decade ago, visiting in September 1999; a time when Bound Brook, a city with the largest Tico expat community in the United States, was hard hit by hurricane Floyd, which swelled the Raritan River 12 feet above the street, the deadliest United States hurricane in 27 years, killing 56 in the U.S. and one in the Bahamas, and causing US$4.5 billion in damage, at the time the third costliest storm in U.S. history. 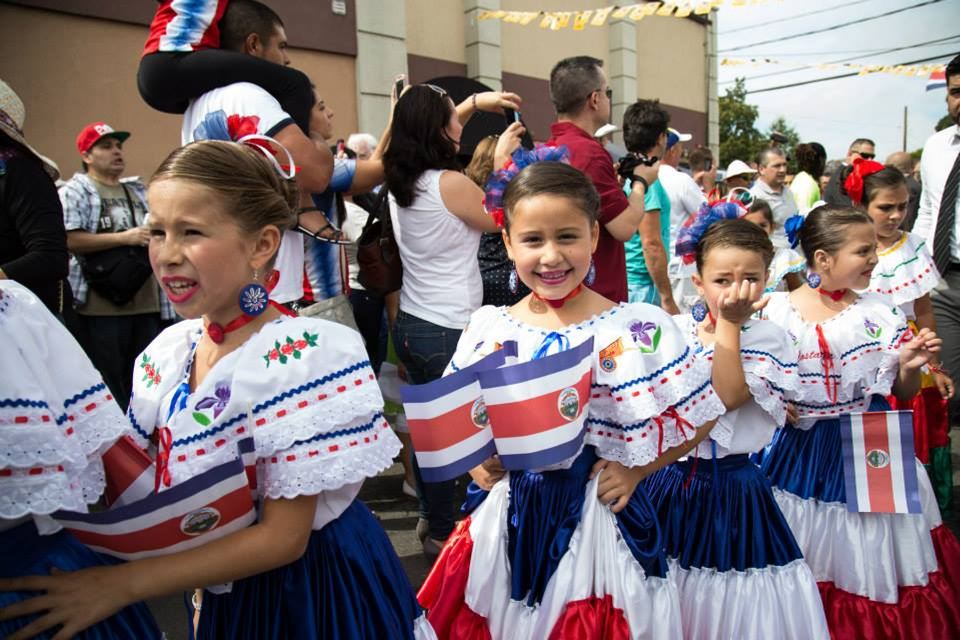 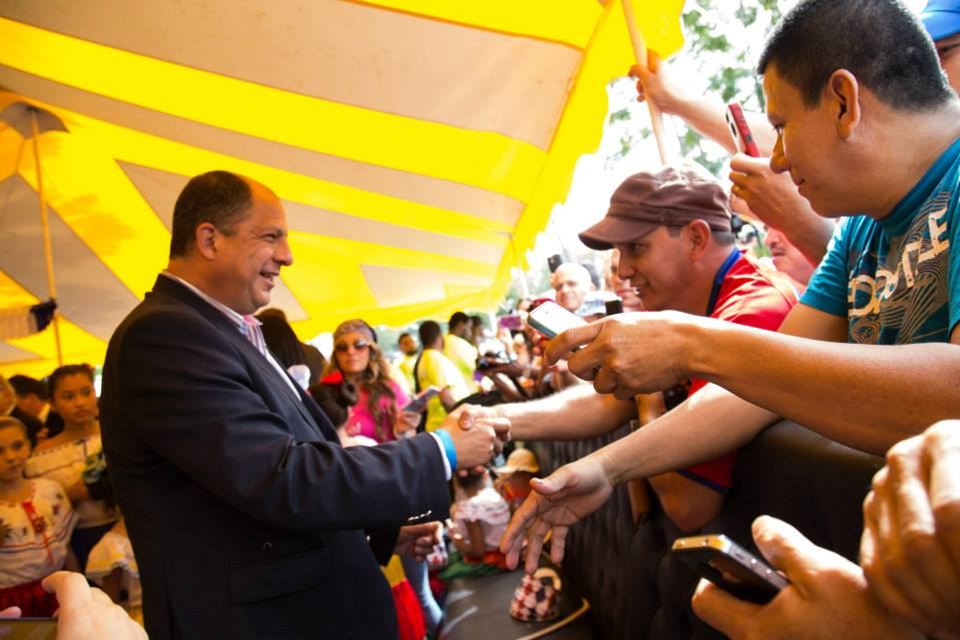 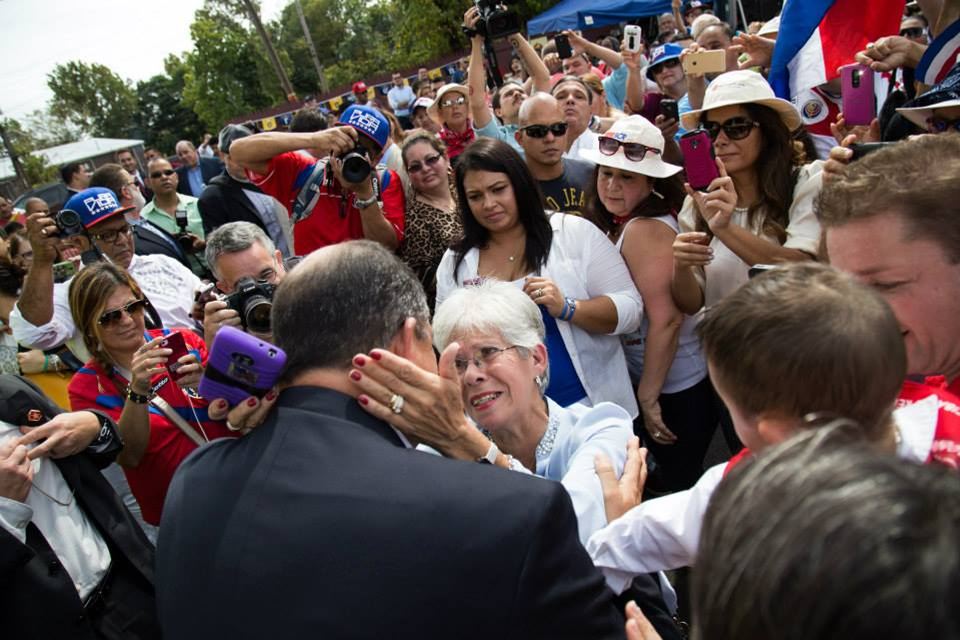