Historical Sites You Must Visit In Guanacaste 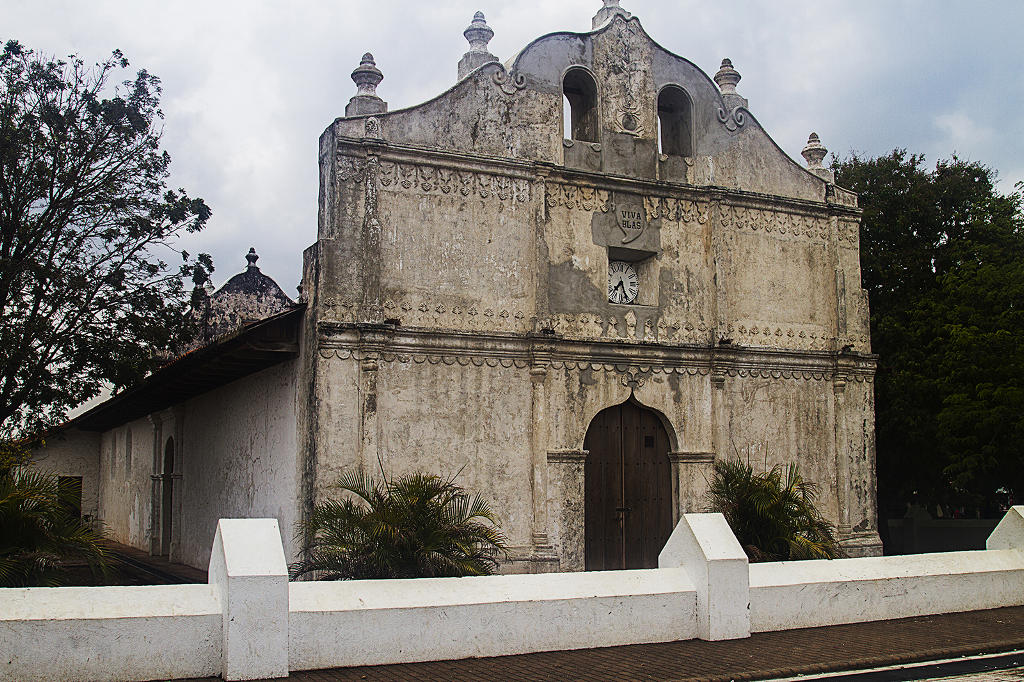 (QTRAVEL) by Ariana Crespo, Vozdeguanacaste.com – The province of Guanacaste has scores of archeological, pre-Columbian and folkloric cities that are admired throughout the country. Visiting them gives you a strong sense of pre-Columbian culture, and the architectural structures take you back in time.

The Voice of Guanacaste set out to feature five of these historical sites, but information on them is scarce. Fires, earthquakes and a lack of documentation have left the province with only a limited historical record. The few details we did find came mostly from the Office of Historical Patrimony, village legend and oral history. 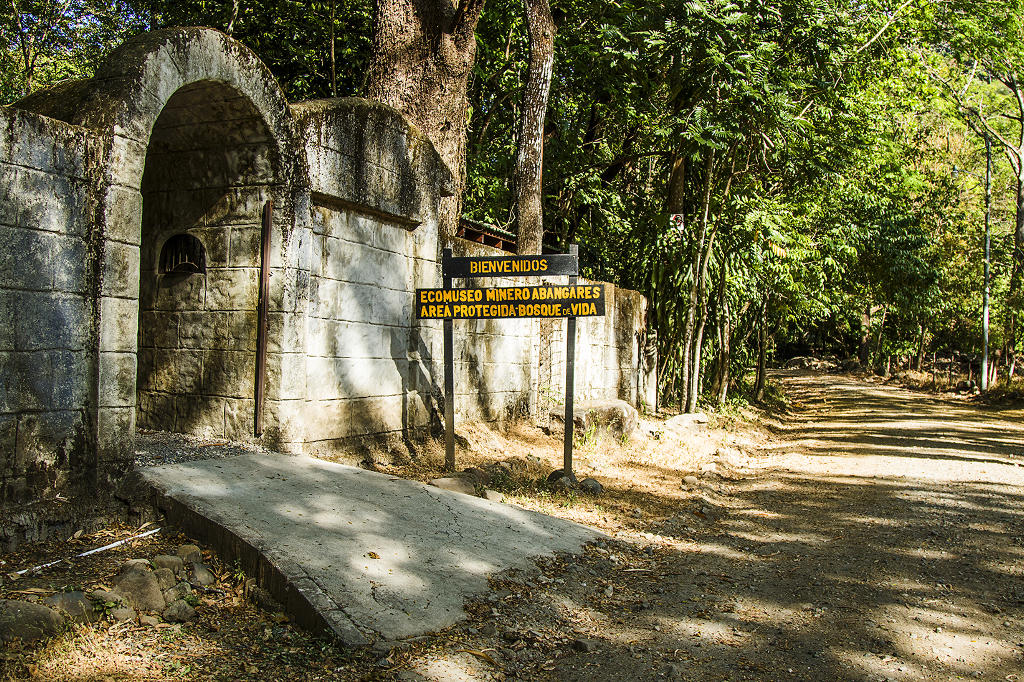 The largest industrial gold mining operation in all of Costa Rica was once located in the canton of Abangares. Among the mountains, Minor Keith built the Abangares Gold Fields of Costa Rica, which operated from 1884-1931.

The Abangares Mining Eco-Museum was founded in La Sierra in 1991 to preserve the memory of that period’s gold rush. The museum is located on the site of an old gold processing plant. Tours start with a nod to the past, with museum access through a tunnel meant to simulate what it was like in the mines of the previous century. The Eco-Museum preserves some of the buildings, artifacts, photographs and original machinery of that era. The two-hour tour winds over paths and past ruins hidden in a tropical forest, giving visitors a taste of what it was like to be a miner back then. 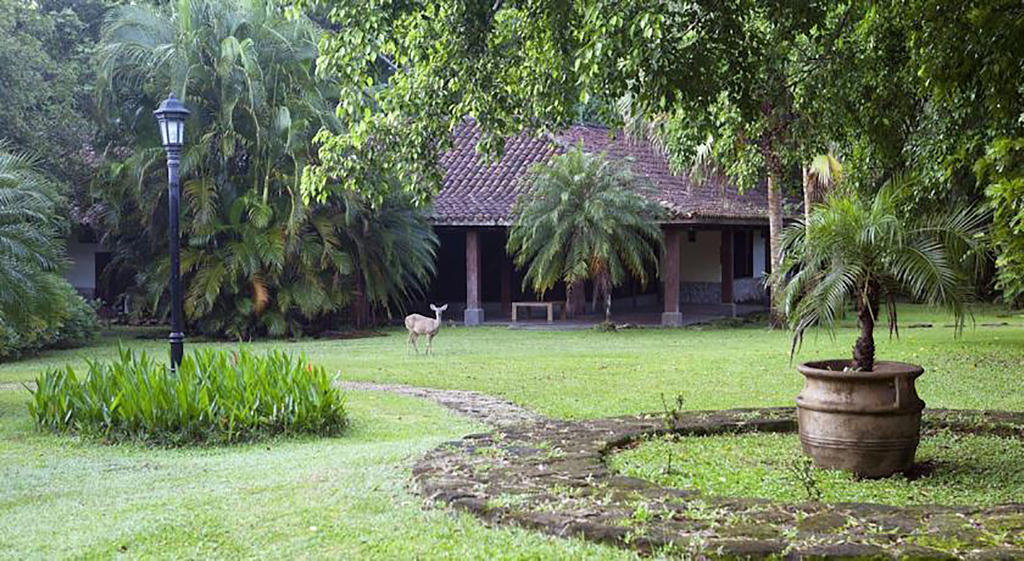 This 2,000-hectare estate is located on one of the few private reserves of dry tropical forest in Guanacaste, between the Corobicí and Tenorio rivers, 5 kilometers from the center of Cañas.

It serves as a hotel, restaurant, events center and active ranch, and its architecture and environment help preserve a centuries-old legacy full of history.

The hacienda was named after Pacífica Fernández Guardia, born in San José in 1864 and the daughter of ex-President Próspero Fernández and wife of former President Bernardo Soto.

Visitors get a taste of the typical guanacasteca experience, with folkloric fare and a chance to relax in the pool while visited by uncommonly seen birds and deer.

This structure is a true gem for lovers of colonial architecture. Details from the Office of Historical Patrimony indicate that the first church in Nicoya was built in 1644 and was later destroyed by an earthquake in 1822. Around 1827, a new structure was built, and on Nov. 6, 1995, the Iglesia San Blas was declared a national historical and architectural interest site.

The church is the Colonial City’s most iconic attraction, and a must-see for visitors to the area. A powerful earthquake in September 2012 caused severe damage, rendering the building closed to the public. Nevertheless, inside the church are relics from the colonial era, including clock components brought here from Germany in 1824, bronze bells and a large painting of San Francisco de Asís. During structural repairs in 2015, human skeletons of late Christians were found buried under the temple. 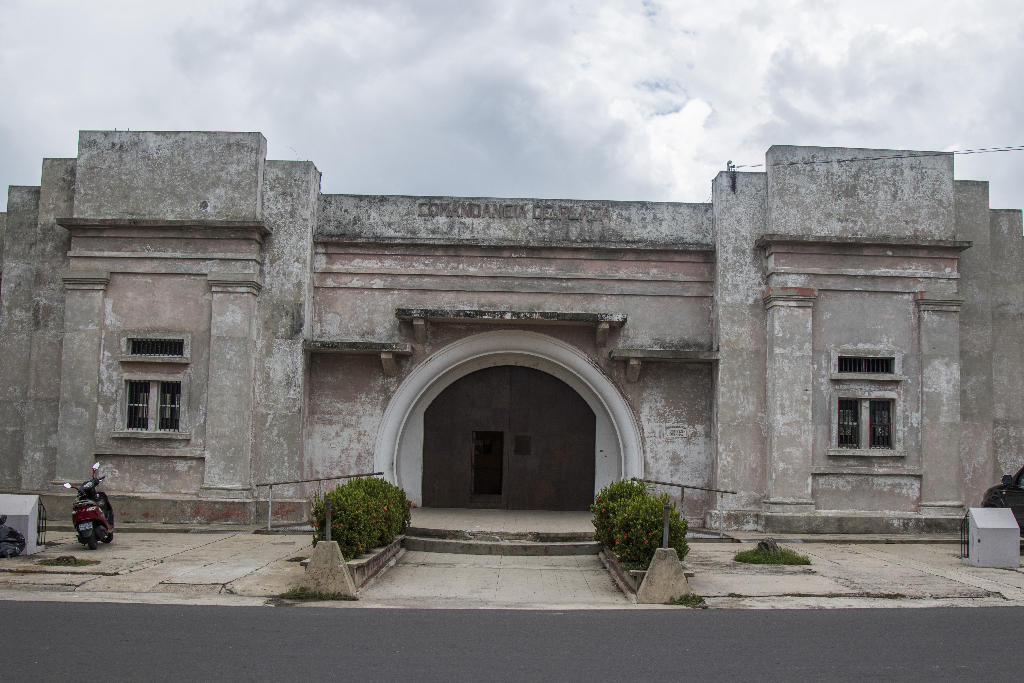 The building housing the former Comandancia de Plaza de Liberia is one of the first military installations in Costa Rica. Construction of the barracks was started during the administration of Ricardo Jiménez Oreamuno (1932-1936) and finished during the government of León Cortés Castro (1936-1940). Built as a fortified square structure that was unique to military architecture, it also has art deco ornamental elements on its façade.

On Dec. 17, 1998, it was declared Architectural and Historical Patrimony. In 2006, it housed the Museum of Guanacaste, with the restoration of two of its halls. There, the National System of Musical Studies offers workshops, training and music classes to children. Entrance is free, and currently there are no permanent exhibitions. On Sept. 29, a temporary exhibition will be inaugurated by the Jade Museum. 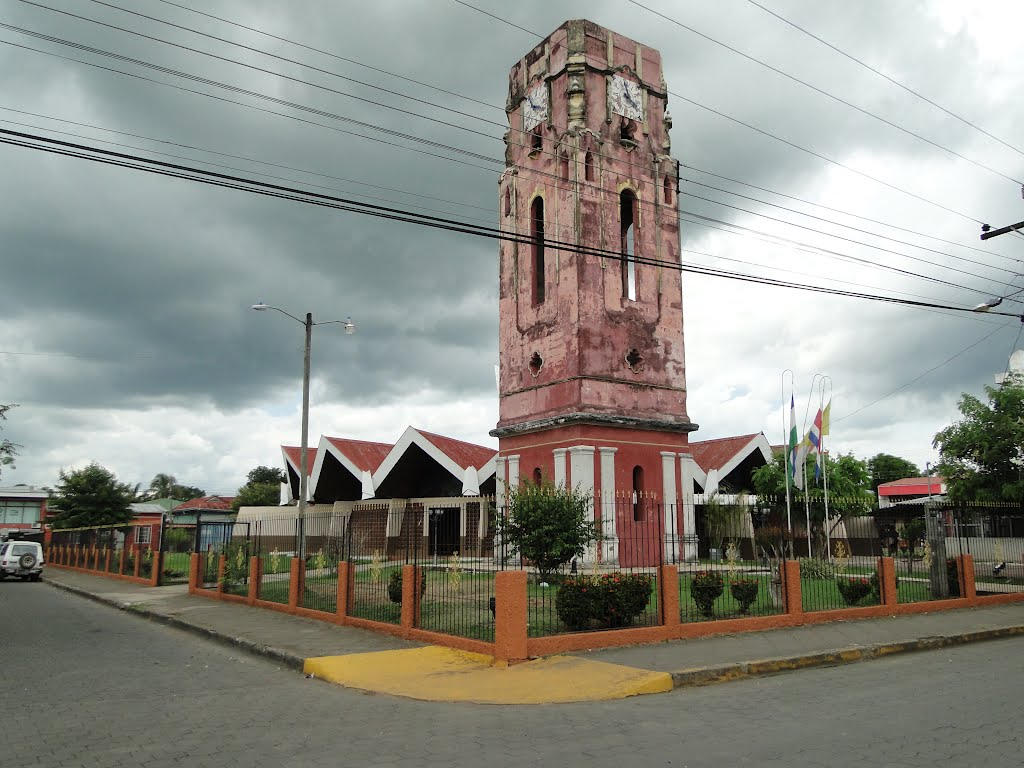 This antique tower is located in front of the Bernabela Ramos park in the heart of the folkloric city of Santa Cruz. Religious lore states that a woman named Bernabela Ramos, daughter of a wealthy landowner, was a devout believer in the Black Christ of Esquipulas and donated land to build the church, sanctuary and park.

According to the Office of Historic Patrimony, the tower’s exact construction date is unknown, but estimates place it around 1822. Informal sources say that in 1900 a series of temblors damaged the temple. On July 29, 2005, the tower was declared Architectural and Historical Patrimony.

For security reasons, the tower is closed to visitors, so you can only admire it from outside.