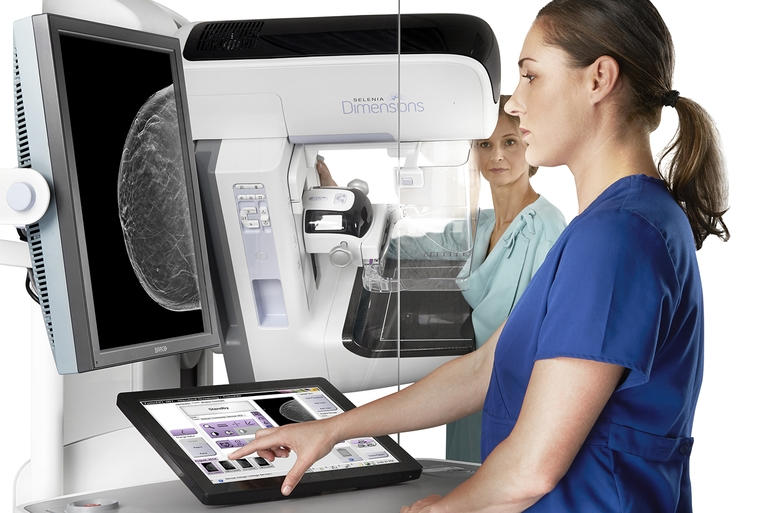 The service center has been in operation since June 2019 in the Coyol Free Trade Zone in Alajuela, Costa Rica, but Hologic didn’t have the formal launch of its operations until Tuesday. The facility will provide support for Hologic’s U.S. and Canadian operations, and the company expects to hire more employees for the facility, reports WBJ.

The financial center is in the same manufacturing plant Hologic has been operating in Costa Rica since 2008, where it makes devices for gynecological health and early breast cancer diagnosis. It is the company’s only Latin American location. In total, Hologic has more than 700 employees in the country.

- Advertisement -
Paying the bills
Previous articleWhat could the end of globalization mean for Costa Rica?
Next articleCosta Rica is the second best destination in the world for foreign investment in tourism

The “Elephant” In The Room: The Costa Rica Economic Recession

I think that this is a good thing for Costa Rica....
Read more

This page has been replaced with A King and...
Latin America