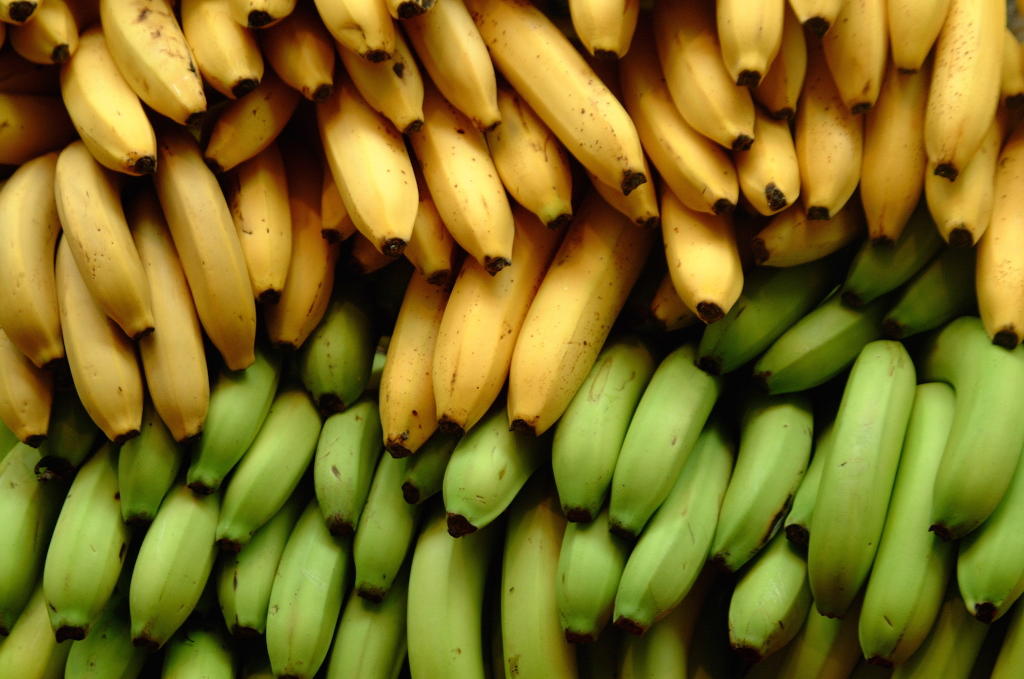 Q24N – The revenue generated from Honduran banana exports in January 2017 was 37.2% higher than that of the same month in 2016, totalling 46.5 million dollars, as reported by official sources.

The value of banana sales increased by 12.5 million dollars (+37.2%), compared to the 33.9 million dollars exported in January 2016, according to a report from the Central Bank of Honduras (BCH).

During that month, the Central American country shipped 3.19 million 18 kilo boxes of bananas abroad, which is 48.3% over the 2.15 million boxes sold in January last year.

The Central Bank pointed out that this increase is the result of the application of “better planting, fertilization, cutting and pest control techniques,” although it has been offset by the 7.5% reduction of prices.

The United States and Ireland were the main destinations for Honduran banana exports, although the BCH did not specify the volumes that those markets bought.

Throughout 2016, the value of banana exports, one of the main agricultural products of Honduras, totalled 456 million dollars, according to official figures.

- Advertisement -
Paying the bills
Previous articlePoas Volcano Keeps On Ticking!
Next articleWhy Maduro May Be about to Leave Power in Venezuela

QCOSTARICA - The proportion of young people who do...
Politics