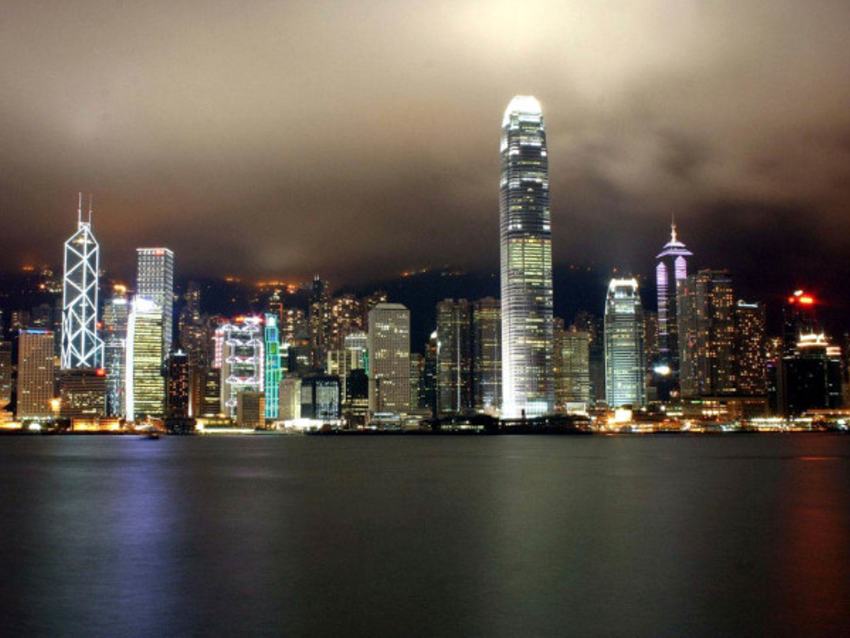 Hong Kong is ranked among the Top 10 Cities With the World’s Worst Air. Excessive levels of nitrogen dioxide, ozone, sulfur dioxide and carbon monoxide. The Air Pollution Index, which rates the likelihood of people getting ill from breathing a city’s air, has recently reached 500, the highest possible level, for multiple parts of Hong Kong. This year saw the worst levels of pollution since 1995, prompting the government to warn people against doing outdoor activities. These levels were 12 to 14 times worse than WHO standards. No wonder a recent Gallup poll has shown that 70% of Hong Kong’s population are dissatisfied with their horrible air quality.

TODAY COSTA RICA - Original text published in La Nacion on June 23, 1971 - A conflict over air routes, has been unleashed between...
Redaqted

QCOSTARICA - The pandemic caused by Covid-19 fuels the strategy of positioning Costa Rica as a world destination to develop wellness tourism, since travelers...
Cine (Movies)