How Costa Rica Voted on Sunday

Sunday, February 2, was election day in Costa Rica as Ticos and Ticas went to the polls, in voting centers across towns and all over the country, to choose their local leaders. 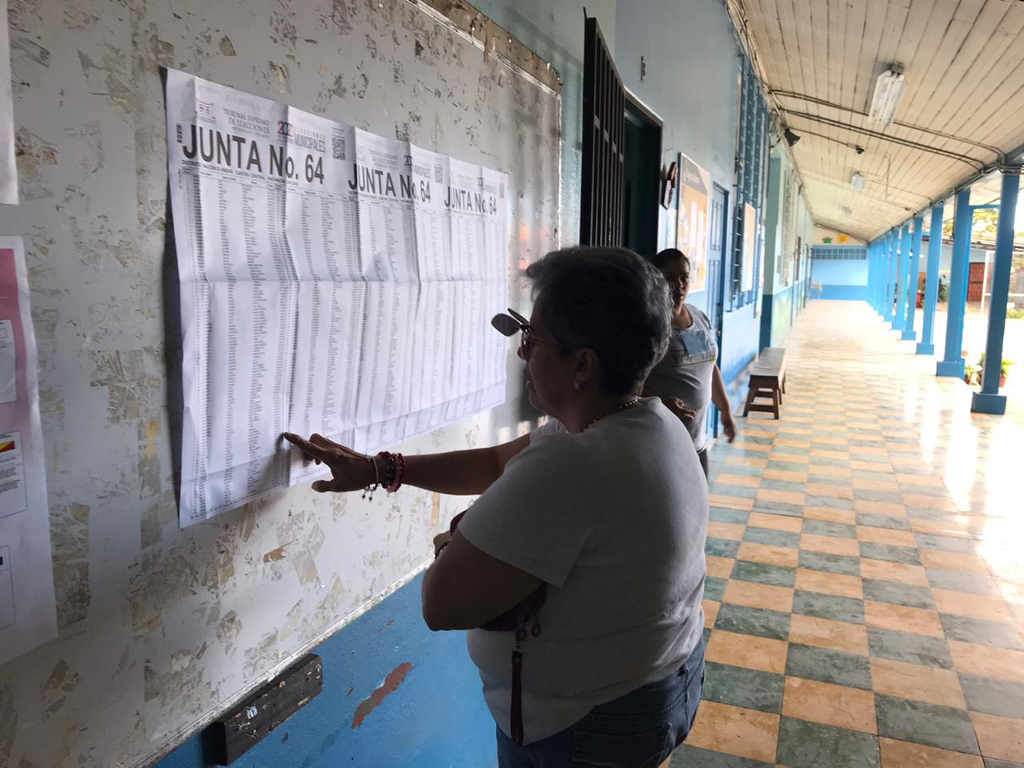 Though elections results are not official yet (the official results are when all the ballots are manually counted, a process that began this morning with the delivery of the paper ballots to the TSE offices in San Jose) preliminary results by the Tribunal Supremo de Elecciones (TSE) has the Partido Liberación Nacional  (PLN) keeping the largest number of mayors in the country.

According to the numbers, the PLN would have 45 municipalities of the country, dropping five from 2016, the Partido Unidad Social Cristiana (PUSC) with 16 (up from 14 in 2016), while the Partido Acción Ciudadana (PAC) will have four and the Nueva Generación party with three.

In San Jose, the country capital, Johnny Araya will maintain his mayoral chair, a post he held for more than two decades before stepping in the presidential waters in 2024 and a failed attempt to the president’s chair in, to seem him return to municipal politics.

Rounding out the majors in the Central Valley, in Alajuela, Humberto Soto remains mayor, as does Jose Manuel Ulate in Heredia, both PLN members; In Cartago, Mario Redondo, of the Alianza Democratica Cristiana, ousted the PLN mayor Rolando Rodriguez.

In contrast, in communities across the country, the ‘cantonal parties’ (local parties with no national affiliation) significantly increased their presence in the country’s local governments.

“I make a call for maturity to the party leaders. So that tonight the winners assume their victory with an integrating and conciliatory spirit, knowing that the work they have ahead they can only face it successfully with the collaboration of their political rivals. And so that those who have not been favored by the popular vote, humbly assume the verdict of the polls, which in a democracy is respected and complied,” said Luis Antonio Sobrado, head of the TSE, in a speech last night after the vote count began. 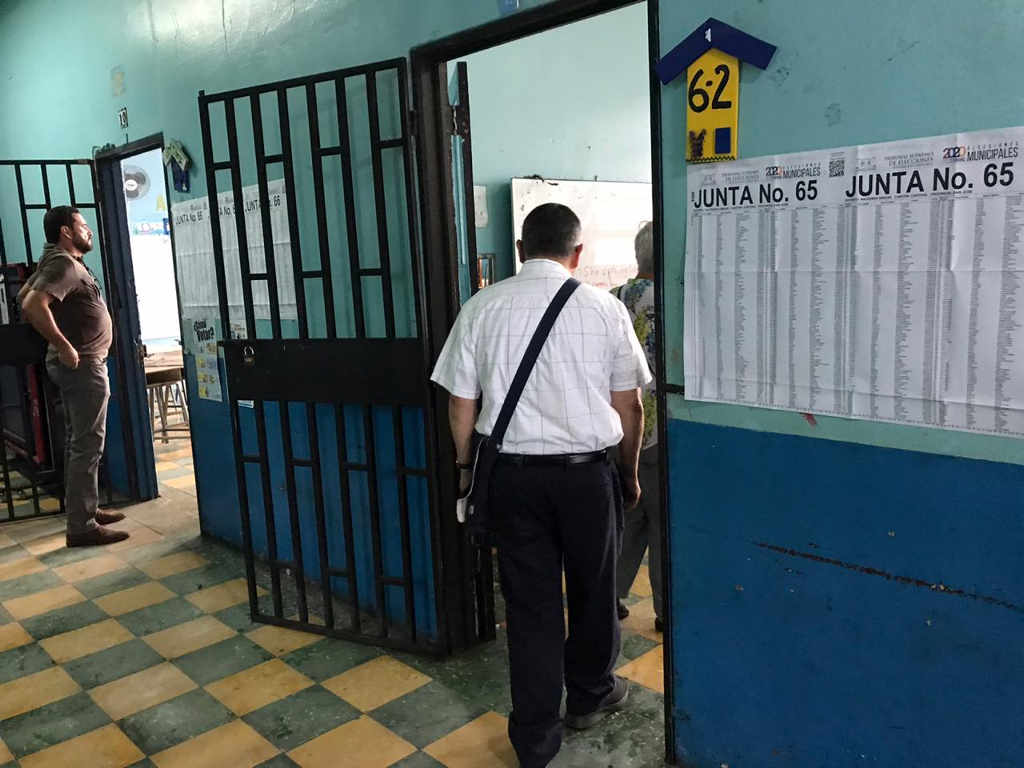 Sobrado, added recalled that “local democracy not only demands voting every four years. It goes further: it is about getting involved, participating and contributing throughout the mandate of their representatives, to have the moral authority to demand accountability. ”

Gustavo Román, Political Advisor of the TSE, said that there is a “slight improvement” in participation but “we maintain the challenge – as a society – of raising the standard of participation in these elections. We will only achieve this with more education, with more awareness of the importance of local governments and with a modification of the way in which we citizens perceive ourselves.”

Mayors promised some businesses to operate during closings

The perfect way NOT to use a mask

Today, Wednesday, June 9, only EVENS can circulate. The measure is countrywide and applied between 5:00 am and 9:00 pm, save for those under the...
Politics

QCOSTARICA - The Caja Costarricense de Seguro Social (CCSS) reports that 70.3% of people over 58 years of age, the so-called Group 2 of...
Coronavirus

(DW) Jon works for the local government in the US state of Virginia. The 40-year-old received both his COVID shots in April. Most of...
Tourism

QCOSTARICA - This Sunday, the Guanacaste Airport - a member of the VINCI Airports network - received the first of the daily flights from...
Travel