How Long Will Caffeine Buzz Last? Genes May Tell 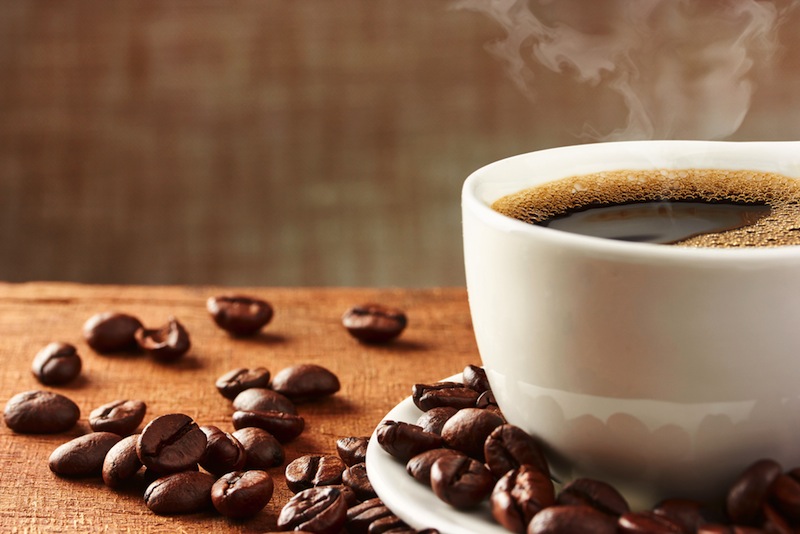 Nothing beats a great cup of Costa Rican coffee to get your day started. Now, a new study finds, you may be able to thank your genes for that long-lasting caffeine kick, to keep you perked up all day.

Scientists in Scotland have identified a gene that may play a role in how the body breaks down caffeine, according to the study — and variations in this gene may influence how much coffee a person drinks.

In people with a certain variation of a gene called PDSS2, caffeine is broken down in the body more slowly, according to the study, which was published today (Aug. 25) in the journal Scientific Reports. Slower breakdown means that the caffeine stays in the body longer, so a person doesn’t need to drink as much coffee to get the same effects, the researchers said. [10 Interesting Facts About Caffeine]

In the study, the researchers examined the DNA of more than 1,000 people in northern and southern Italy and more than 1,700 people in the Netherlands. Everyone in the study also filled out a questionnaire that included questions about how much coffee they drank each day.

WATCH: How Coffee is Decaffeinated

Among the Italians in the study, those who had a certain variation in their PDSS2 gene tended to drink less coffee, by about one cup a day, on average, than those who did not have the variation, the researchers found.

The reason might be that people with this gene variation break down caffeine more slowly, so the chemical stays longer in their bodies, and they tend to drink less, the researchers said.

Similarly, among the Dutch people in the study, those with that same gene variation also drank less coffee each day, on average, though the difference was not as large as the difference observed in the Italians, according to the study.

This discrepancy may be due to the fact that coffee-drinking styles vary in the two countries, the researchers added. In Italy, people typically drink small cups of espresso or mocha, whereas in the Netherlands, it is more common for people to drink filtered coffee. These differences in preparation result in different amounts of caffeine per cup. Indeed, the intake of caffeine per cup among the Dutch is almost three times higher than that of Italians, according to the study.

The PDSS2 gene isn’t the only gene that’s been linked to caffeine consumption, however. Previous research has shown that other genes that code for enzymes that break down caffeine are also linked to how much coffee people drink, according to the study.

It’s possible that PDSS2 blocks the expression of these enzymes, the researchers wrote. By blocking the enzymes, the body doesn’t break down caffeine as efficiently, they wrote.

“The results of our study add to existing research suggesting that our drive to drink coffee may be embedded in our genes,” said Nicola Pirastu, a research fellow in statistical and quantitative traits genetics at the University of Edinburgh and the lead author of the study.

More research is still needed to understand the link between the genetic variation and coffee consumption, Pirastu said.

One of the researchers involved in the study works for the coffee company Illy; however, the company did not provide funding for the study.

- Advertisement -
Paying the bills
Previous article“The Worst Is Yet To Come”,Health Official Conerned Of The Spread of Zika in The Country
Next articleSuicides Are Not Published