How Many Languages does Costa Rica Speak? 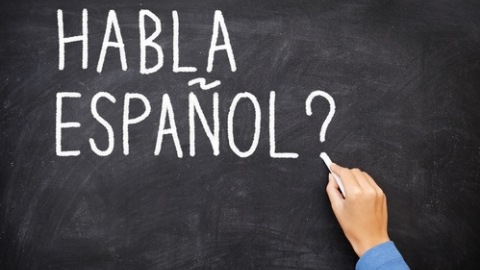 Costa Rica’s official and predominant language is Spanish*. The variety spoken is Costa Rican Spanish, is a form of Central American Spanish.

A Creole-English language, Jamaican patois (also known as Mekatelyu), is spoken along the Caribbean coast.

About 10.7% of Costa Rica’s adult population (18 or older) also speaks English, 0.7% French, and 0.3% speaks Portuguese or German as a second language.

The Quakers community, who settled in Monteverde in the early 1950s, speaks an older dialect of English, using thou instead of you. Mennonite immigrants to the country also speak Plautdietsch.

Costa Rica is also home to at least five living local indigenous languages spoken by the descendants of pre-Columbians. Those languages are:

Immigration has also brought people and languages from various countries around the world.

Traditionally, Costa Rica has had no policies in favor of multiculturalism. The greatest advance in this respect came with the amendment of Article 76 of the Constitution of Costa Rica, which now states: “Spanish is the official language of the Nation. However, the State will oversee the maintenance and cultivation of indigenous national languages.”

More and more, a dominance level of English is a factor...
Read more