COSTA RICA NEWS — The separation of Hewlett-Packard into two divisions announced by the U.S. press Mionday will not affect operations of the company immediately in Costa Rica where it employs more than 7,000 people.

“I want to repeat,” said HP spokesperson Martha Mejia, “that this division is programmed to work through the end of the next fiscal year, Oct.31, 2015.” 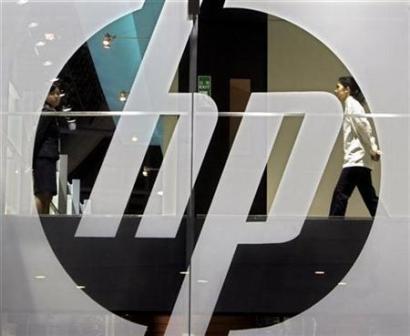 Mejia added that the reorganization was to give the company more dynamism in the market and generate advantages for its stockholders.

The company says that the radical change in structure has been planned for some time and this is the fourth year of a five year reform. According to the company, each division will have searate financing and its separate investors.

HP also predicted that its stock price would rise next year from $3.23 to $3.43. Of the two divisions, one will remain in the information field, producing PCs and printers, while the other will be involved with service to businesses.

Today, Friday, June 18, vehicles with plates ending 9 & 0 CANNOT circulate The measure is countrywide and applied between 5:00 am and 9:00 pm,...
Redaqted