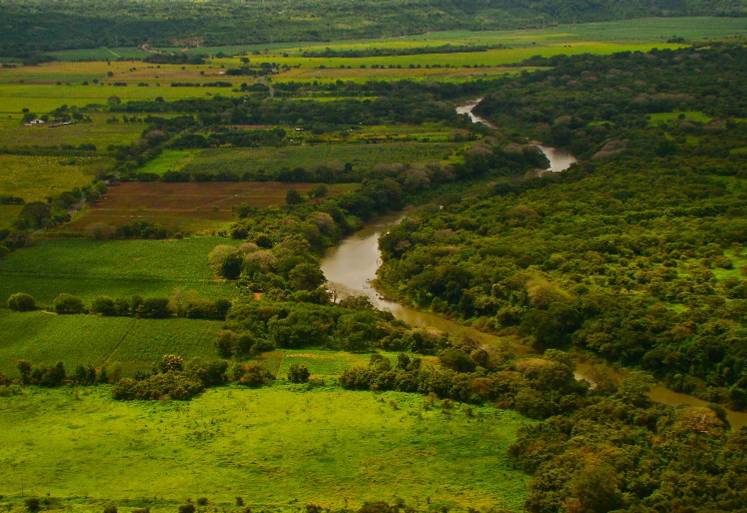 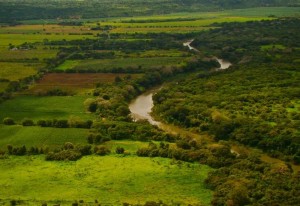 According Herdocia, former ambassador to Managua in court based in The Hague, Netherlands, the public hearings scheduled for October 14 and 17 around the border dispute and possession of a wetland of less than three square kilometers in the Caribbean Sea will be favorable to that country.

“Nicaragua’s response has been very strong, because there is no way to attribute to Nicaragua the eventually cosntruction of the artificial construction of these spouts,” the lawyer said.

The ICJ made this new call because the government of San Jose filed a complaint on September 24 before the ICJ by the alleged construction of two pipes in the so-called Portillo or Calero Island, and the Nicaraguan Harbourd Head.

Herdocia said that this country can not be blamed for the presence of government personal or official watercraft in the area in dispute, as also alleged San Jose.