ICT Betting on Russia, China and Brazil For Increased Tourism 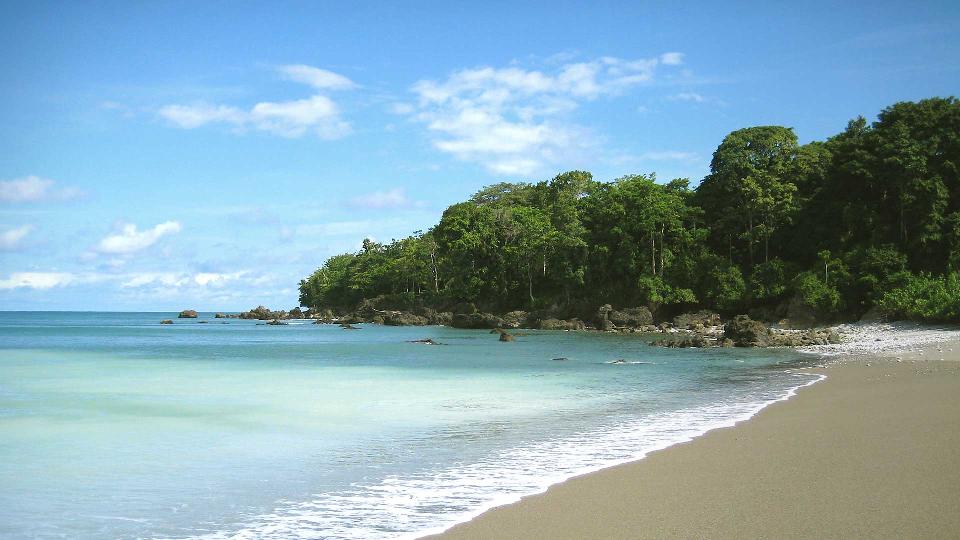 In overall terms, the three countries represent only 1.15% of the total 2.42 million tourist arrivals last year.  But with great potential for growth, and as such, the Instituto Costarricense de Turismo (ICT) – Costa Rica’s tourism board, is beefing up its promotions in those countries.

The ICT plans tourist fairs, working with travel experts and the press in those countries to promote Costa Rica. In addition, Costa Rica is looking to take advantage of the removal of travel visa requirements for Russian citizens and the re

laxing of regulations adopted by the previous administration for Chinese nationals.

Americans still top the list of tourist visits to Costa Rica, with 1.16 million arrivals in 2013. Europeans accounted for 300.942 arrivals.

As to Brazil, being a Latin American country, the ICT sees it as a high potential market for tourism, as such will be making that country a priority in its expanded promotions. According to Euromonitor International, more than 70% of Brazilians travelling abroad say they do so for leisure.

One of the difficulties tourist from Russia and China are with flights. Currently there are no direct flights from those countries to Costa Rica, unlike from the United States, Canada and Europe. On that, Alejandro Castro, assistant manager and marketing director at the ICT, says Costa Rica is looking to improve the flight connections.

Castro added, as to the Russians the ICT will be focusing on capturing the “boutique tourist” market, or high spender tourists. But, this segment of the market requires services such as luxury hotels, premium transportation vehicles and helicopters, that Costa Rica has to improve.

QCOSTARICA - In times of pandemic, things change constantly, especially when it is necessary to tighten the belt to reduce the contagion of covid-19. The...
Rico's Digest