Immigration Fine For Over Stay Postponed Another 12 Months

The immigration service blames the banks for the postponement, they do not have 'adequate sites' to pay the fine in all migratory checkpoints 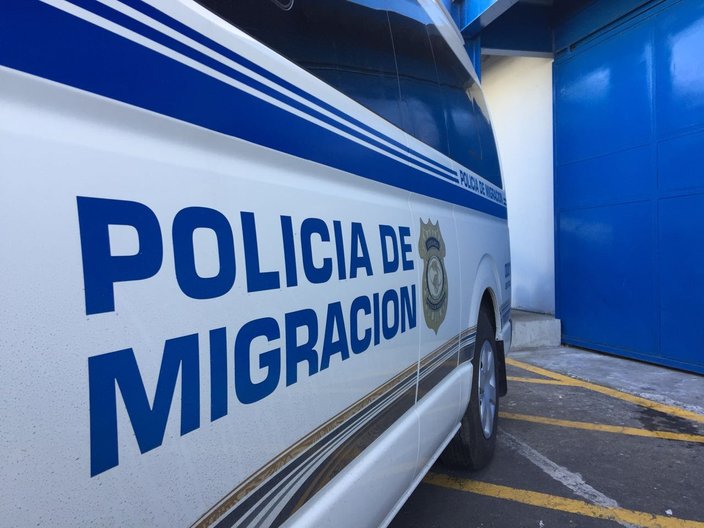 The US$100 that must be charged to foreigners who overstay their visitor status when they leave the country will be postponed for another 12 months, reported the Dirección General de Migración y Extranjería (DGME) – Costa Rica’s immigration service.

The fine, established in the Ley General de Migración y Extranjería (Nº 8764) in 2010 was to go into effect on the 20th this month after being postponed last April 2018.

According to the DGME, this postponement is because the banks do not have ‘adequate sites’ to pay the fine in all migratory checkpoints in the country, which could eventually cause a delay in the foreigner required to pay the fine in doing so.

The immigration service says it was forced to postpone the fine until it can be collected in all immigration control posts.

“Every foreigner who enters as a tourist must be attentive while being authorized to remain in the country. The institution executes the migratory control based on its legal mandate and in function of the national security, and in the absence of a collecting entity that meets the needs of the migratory service, the collection of the fine must be extended so that the required conditions exist” , explained Raquel Vargas, director of immigration.

In common terms, a visitor to Costa Rica is granted a stay for a fixed period of time, typically up to 90 days for North Americans and Europeans and more recently Nicaraguans, while other nationals may have only up to 30 days.

If the visitor does not leave the country before the time, he or she, if and when the fine goes into effect, could have the fine applied on departure.

For example, overstaying 3 months would mean a fine of US$300. Refusing or unwilling to pay the fine would mean a ban on re-entry at three times the overstay.  In this example, the visitor could not return to Costa Rica before 9 months.

Though the fine is not in yet in effect, director Vargas emphasized that it is the responsibility of the visitor to be legal in the country, either leaving at the end of the authorized period or, after applying for an extension of change in migratory status.

A person found illegal in the country faces expulsion or deportation.

For the latest in immigration visit the DGME website.

- Advertisement -
Paying the bills
Previous articleCABUYA: A laid-back Pacific beach town and a curious island of the dead
Next article“Boda Pride”, First LGBTI Community Wedding Fair in Costa Rica Will Be in July