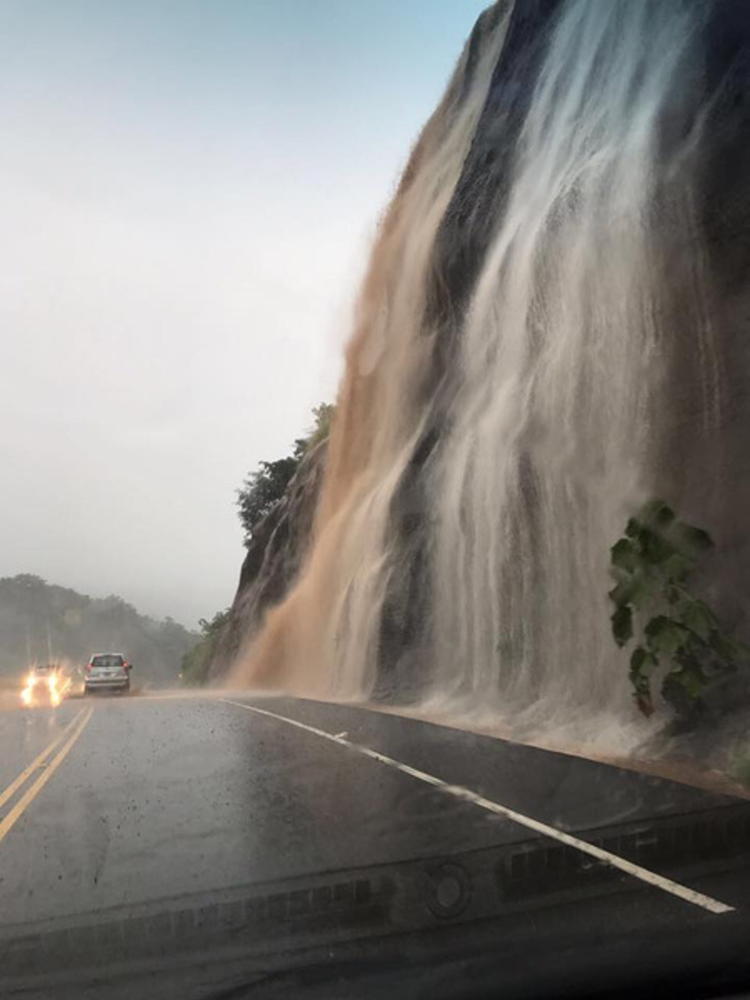 One the routes most affected by the downpour was the 27, the San Jose – Caldera, that did not escape the ravages of nature, flooding some parts of the road. 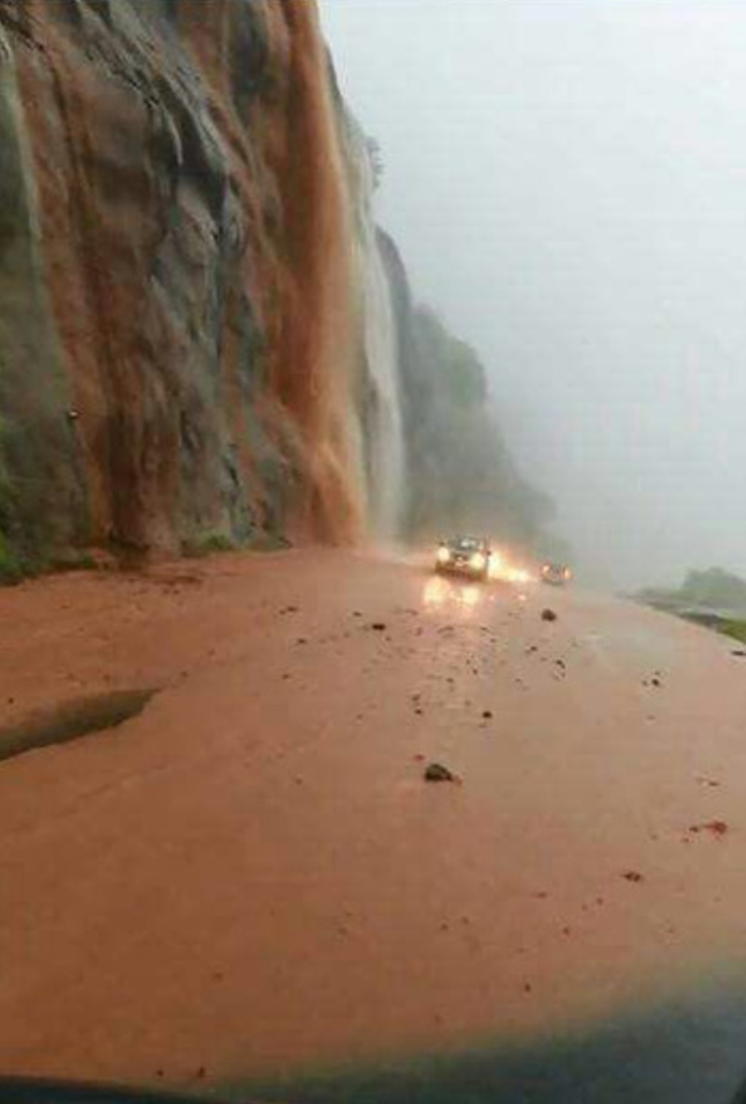 The social networks were inundated with photos and videos capturing the impressive waterfall that also carried mud and stones that fell on the road, between Atenas and Orotina, thus endangering the lives of those traveling along the road.

Add to that the number of accidents caused by imprudent driving during severe weather conditions and the volume of Independence Day holiday long weekend traffic, collapsing the gaterway to the Pacific.

And if that wasn’t enough yesterday, the Ruta 1, the Interamerican highway, in the area of the Cambronero, was closed due to a landslide. 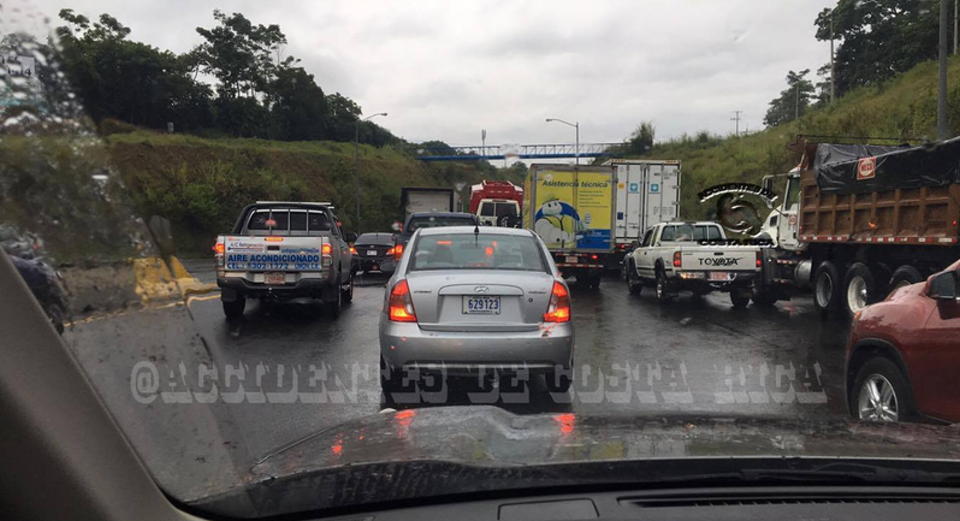 For today, Sunday, Globalvia, the ruta 27 concessionaire, announced there would not be the customary ‘reversible lane’, that will complicate the return of vacationers to the greater San Jose area. 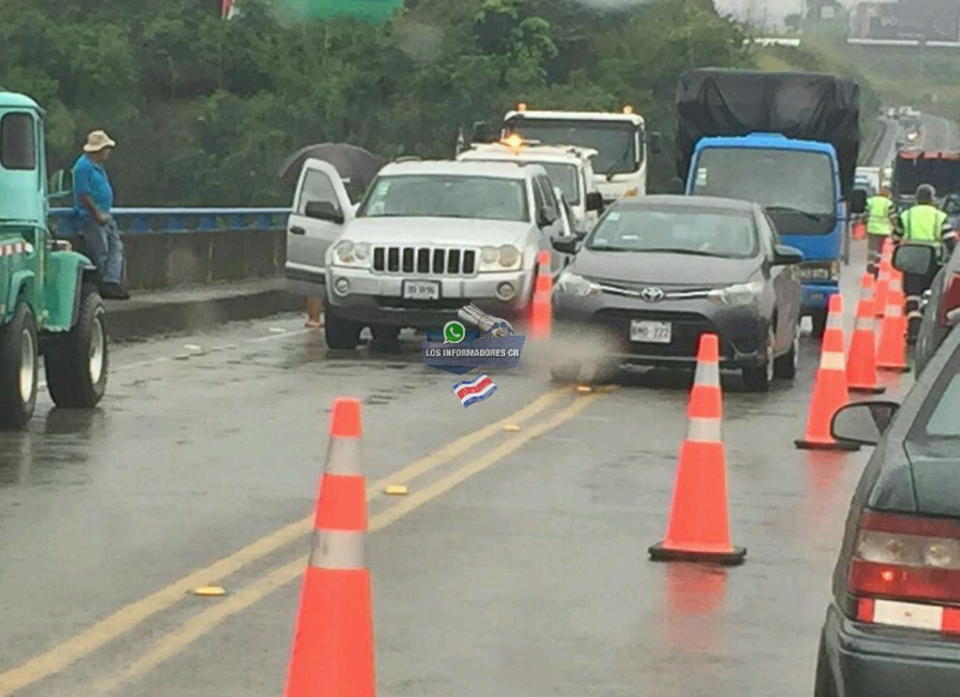