In A Bra They Rode The Streets of San José 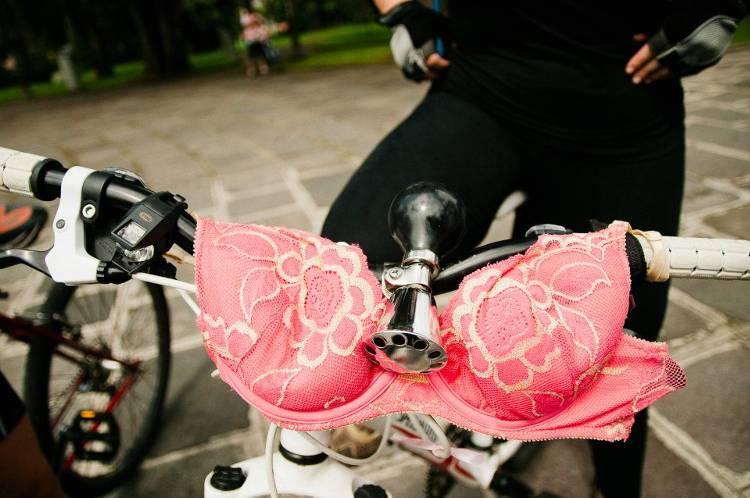 More than 200 cyclists in colourful brassieres rode the boulevard of Avenida 4, as part of the Por Chepe activity in support of the fight against breast cancer.

Accompanied by the Fuerza Publica (police), at 9:30am, cancer survivors, families and friends gathered in front of the Monumento Nacional, in the Parque Nacional,  cyclists in all types of styles and colourful bras – pink, blue, laced, feathers, sequins and even egg cartons – rode through the main streets of downtown San José for more than three hours ending up at the metal building (diagonal to the INS building), a few blocks from where they started. 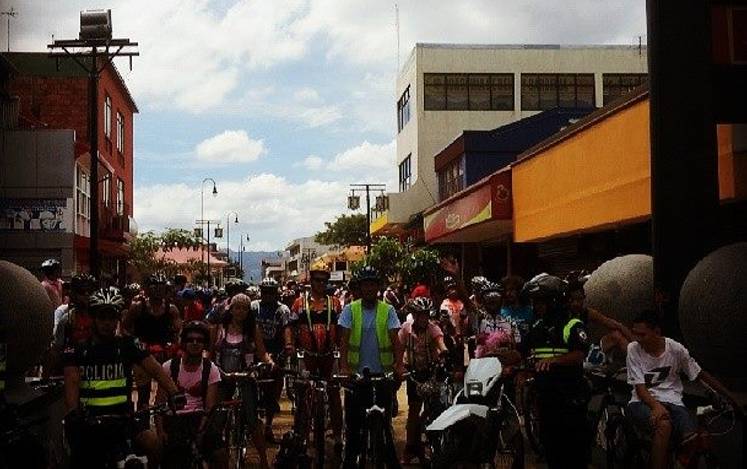 The activity was organizer by the Fundación Vida Nueva, the Asociación Nacional Segunda Oportunidad de Vida (Anasovi) and ChepeCletas,  with the support of colectivo de ciclismo La Luciérnaga.

This is the second edition of the ride in a bra.

- Advertisement -
Paying the bills
Previous articleLove and Madness in the Jungle: John and Ann Bender
Next articleThe Good Doctor Is Back, Doing An About Face On His Resignation