Inmates Use Animals To Smuggle Contraband Into Prisons

In less than a month, two cats have been intercepted by prison officials carrying cellular phones, batteries, and chargers 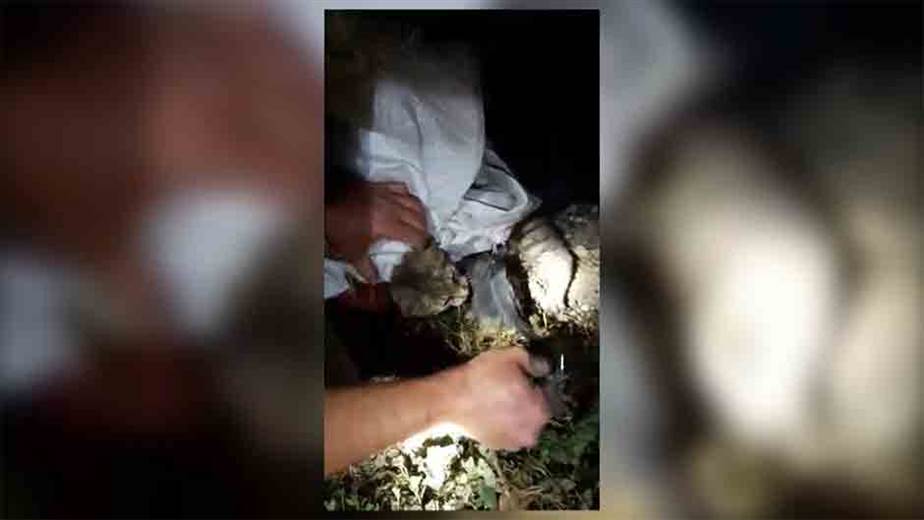 A cell phone, a battery, a charger, and headphones. That was the cargo carried by a cat in a bag tied to its back intercepted by the Penitentiary Police at the La Reforma prison in Alajuela, said the Ministry of Justice this Tuesday morning.

The cat was intercepted on April 16. The case is not the first. Iin fact, the second in less than a month. On March 22 another feline was intercepted with two cellular phones and two batteries.

In August 2015 a pigeon, dubbed “narco paloma” was found arriving at the prison with a shipment of cocaine and marijuana.

According to authorities at Justice, inmates smuggle cell phones to commit crimes from within the prison, typically phone scams, extortion and even ordering hits all from behind bars. 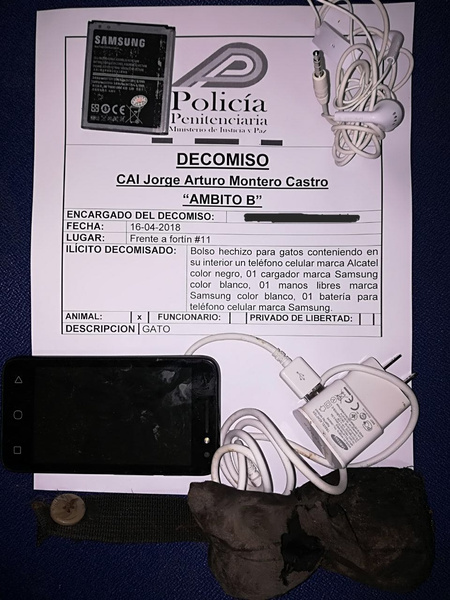 Justice says in 2017, officials confiscated 3,159 cellulars phones from jails and prisons across the country.

Meanwhile, a bill to block cellular signals within prisons is stuck in constitutional arguments and legislative process. The bill was introduced in April 2016.

Six Ways Coronavirus is Impacting Organized Crime in the Americas

(Insightcrime) Criminal groups across Latin America have been forced to dig...
Read more

The Ministry of Justice announced it will spend US$16 million dollars...
Read more