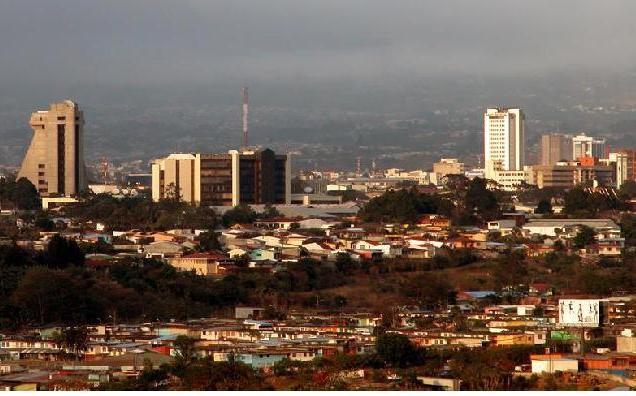 (QCOSTARICA) The private sector has denounced the “clear abuse on the part of the state by forcing all agencies and public companies to make contracts with each other.”

From a statement issued by the Costa Rican Union of Chambers and Associations in the Private Business Sector (UCCAEP):

October, 2016. The Costa Rican Union of Chambers and Associations in the Private Business Sector (UCCAEP), complained to the Commission to Promote Competition (COPROCOM) that the Costa Rican government is using monopolistic practices.

According to the complaint, filed on September 22, the government is abusing Article 2 of the Law on Public Procurement and the 023-H guideline, published on April 20, 2015, to privilege the contracts made between public institutions.

According to the UCCAEP, the government has made systematic use of the derogation – referred to in Article 2- obviating public tender processes, promoting the use of agreements between public bodies and maintaining exclusive advantages to the detriment of the general interest of ensuring an efficient administration of resources.
Furthermore it considers that there is deliberate conduct on the part of the Executive Branch, following the publication of a guideline, to privilege, in competitive markets, contracts between State entities, regardless of the purchase price or suitability of the successful bidder, affecting transparency, free competition and effective competition, to the detriment of the public interest and possibly misusing public funds.

- Advertisement -
Paying the bills
Previous articleUnwelcome For Having Down Syndrome, Nicolas and His Family Now Have Canadian Residency
Next articleCosta Rica Suspends Deportation of Haitian Migrants Due To Devastations of Hurricane Matthew

QCOSTARICA - The Ministry of Health has issued requirements for the...
Read more