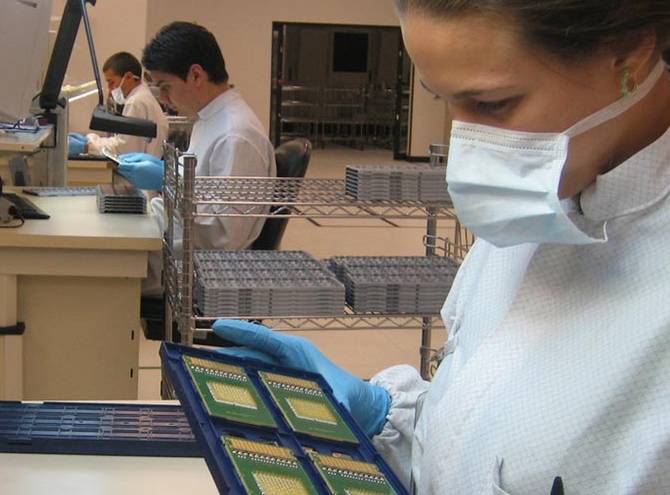 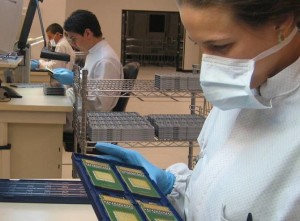 Intel in Costa Rica announced Monday a cutback of 100 jobs in its manufacturing division.  The company says the job cuts are not due to the economy, rather part of is restructuting seeking efficiency of its manufacturing processes, Karla Blanco, director of Intel’s corporate affairs, assured.

Intel has had an important manufacturing and research presence in Costa Rica since 1997, making a dramatic positive impact on the country’s economy, providing more than 2.800 jobs and supporting local industries such as electronics and construction.

While Costa Rica has historically been known for exporting coffee beans and bananas, thanks to Intel’s investment, those traditional exports have been surpassed by circuits and computer chips.