It seems we haven’t hit bottom yet

Risk of investing in Costa Rica increases due to weak public finances, according to Moody’s international rating agency 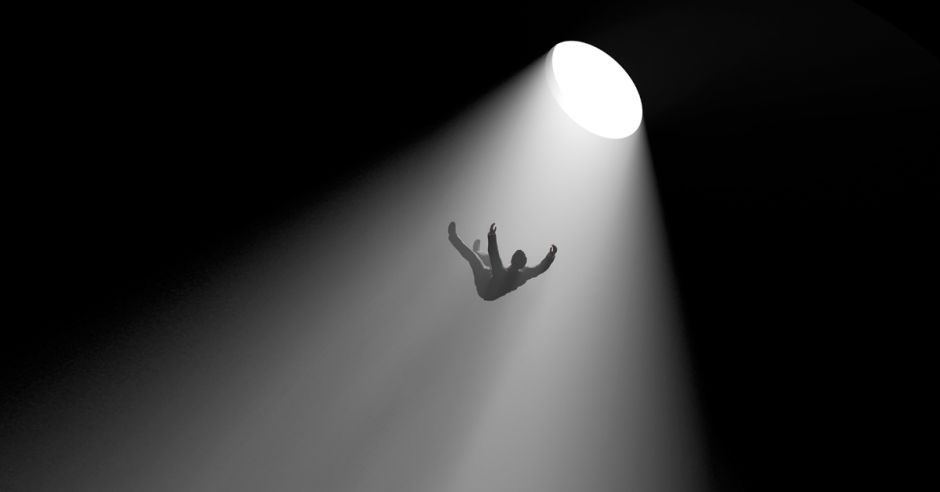 QCOSTARICA – Employment would be affected by low investment levels, sales of goods and services would be weak, and a highly indebted government would need to spend more money than ever on debt repayment, this as interest rates rise in Costa Rica.

Meanwhile, current holders of the country’s bonds, as well as anyone who in the next few years becomes a pensioner, would see a decrease in the value of the payments they receive.

A rate hike is likely to be modest, as lending money to the Costa Rican government and local banks would remain an option for international markets, which have high levels of cash to invest.

But even a small increase in rates would mean that the worst is not yet over for a Costa Rican economy – characterized by historically high levels of debt in government finances.

Not much missing to hit bottom

An increase in interest rates is the likely result of an increase in the risk of investing in Costa Rica, evaluated earlier this month by Moody’s international rating agency.

- Advertisement -
Paying the bills
Previous articleSan José in watercolor, a capital that refuses to be called ugly
Next articleMore than 15 thousand tourists have purchased INS travel insurance

QCOSTARICA - The effects of the fifth wave caused...