It’s Going To Be A Hot One Today 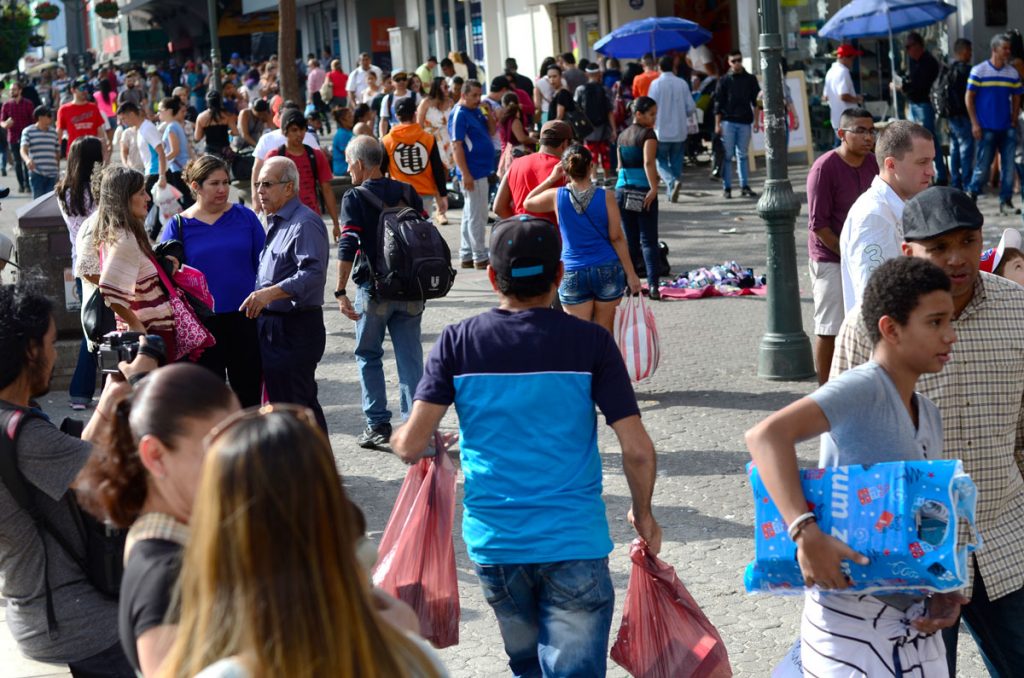 Temperatures in the Central Vally could reach as high as 31 Celsius (88 Fahrenheit) today, March 17, a few degrees hotter than than usual.

That is the prediction by the Instituto Meteorológico Nacional (IMN) – national weather service, that added outside the Central Valley, in places like Liberia, Guancaster, 35 and 36 Celsius will be norm today. Record numbers could also be along the Pacific coasts of the country. 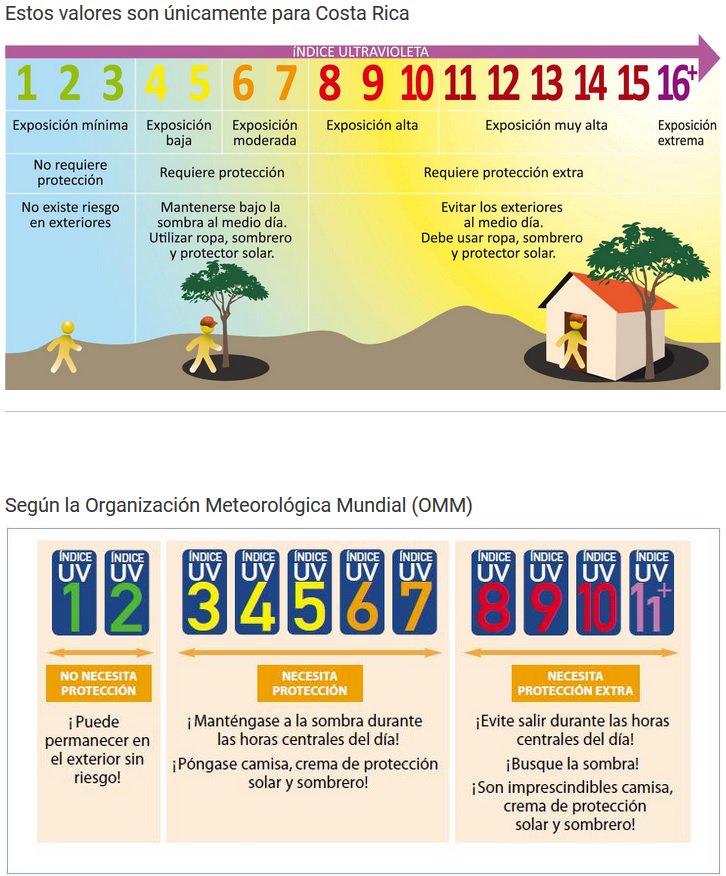 - Advertisement -
Paying the bills
Previous articleFirefighters Prevent Barrio From Burning To Ashes
Next articleThe Honor Chair and the Horror Chair!

QCOSTARICA - In recent days, both in the Pacific and in...
Read more