Johnny May Be Back 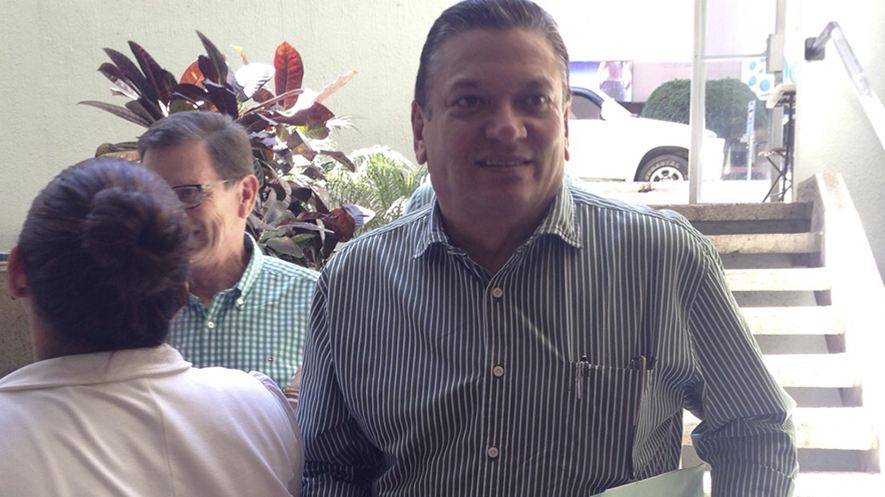 COSTA RICA NEWS – After his failed attempt at the presidential chair earlier this year, Johnny Araya says he is considering running again for mayor of San José.

Araya says that “cantonal” delegates have been asking for his return.

The former long-time mayor of San José and 2014 presidential candidate for the Partido Liberación Nacional (PLN), on Saturday during a party Assembly said he does not rule out a mayoral candidacy for the 2016 municipal elections.

Araya was mayor of San José from 1998 to 2013, when resigned to aspire for the Presidency of the country.

Several months back, Araya announced a respit from politics to concentrate (no pun intended) on farming oranges.

QCOSTARICA - Changes in consumption habits in terms of times, types of preparation and specialties challenge the coffee sector. Most of the consumers in Costa...
Guanacaste

Today, Saturday, June 19, only vehicles with "ODD" ending plates CAN circulate The measure is countrywide and applied between 5:00 am and 9:00 pm, save...
Reports

Q24N - You may not know John McAfee, of his eccentrics, but you are sure to have the name and may even have your...
Corrupion

QCOSTARICA - No more soup for you! If the Minister of Public Works and Transport (MOPT), Rodolfo Méndez, has his way, the H. Solís...
Banking