In the face of the criminalization of freedom of expression, we journalists have an obligation to protect the identity and safety of our sources

By Q Costa Rica
7 days ago 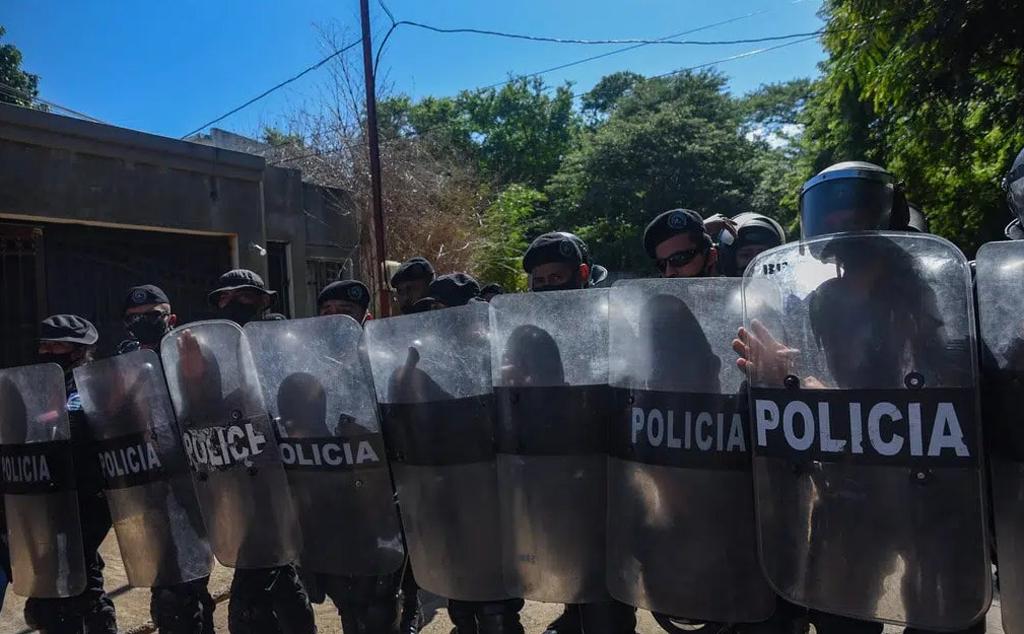 Q REPORTS – La Prensa newspaper announced the reorganization of its newsroom in exile, to protect its journalists from the fierce police persecution unleashed by the Ortega Murillo regime.

This is an unprecedented event in the history of the oldest newspaper in the country, but the state of total lack of protection of press freedom in Nicaragua leaves no alternative but exile to preserve freedom and to be able to continue practicing journalism.

The persecution worsened on July 6, following La Prensa’s coverage of the regime’s expulsion of 18 missionaries of charity from the order of Mother Teresa of Calcutta. With this new form of criminalization of the practice of journalism, the dictatorship intended to prohibit the dissemination of news of national resonance and international repercussion, imprisoning journalists in order to impose silence.

For the alleged crime of journalism, two La Prensa journalists are now arbitrarily detained, in addition to six other journalists and media executives who have been sentenced to prison in spurious trials, while the homes of several journalists and photographers were raided by the police with the intention of arresting them.

As a consequence of this serious escalation, in the last two weeks, dozens of journalists from La Prensa and other media outlets had to flee the country through blind spots to protect their physical integrity.
This is the reality of independent journalism in Nicaragua today, forced to choose between self-censorship or exile, to avoid jail, and continue reporting freely, as CONFIDENCIAL, 100% Noticias, Nicaragua Investiga, Despacho 505, Café con Voz, and other media outlets have been doing for more than a year.

Reporting from abroad, without access to public sources and under a police state, demands an extraordinary effort to preserve the standards of professional quality to corroborate the information, especially when the same information sources are also subject to persecution. However, despite the de facto censorship that has been imposed in Nicaragua, the resistance of the independent press is defeating the official monologue, lies, and disinformation of the regime’s propaganda machine.

Without the work of the independent press in exile, the public would never know about the rampant corruption of the ruling elite and the human rights violations of the regime; the tragedy of the massive migration of Nicaraguans who leave because they cannot find a way out of their country; the extortion imposed by the General Directorate of Revenue (DGI), the General Directorate of Customs (DGA) and the municipalities against businesses, and the impoverishment of the population due to the high cost of living and lack of jobs; the credibility crisis of the regime in the eyes of the public employees, and the fissures in the Sandinista Front; the cancellation of more than 1000 NGOs and the relentless persecution against the Catholic Church; and the growing demand for the freedom of political prisoners and the suspension of the police state, which is rejected by the silent majority of Nicaraguans.

The defense of freedom of the press, which is the last reserve of democracy, demands to keep alive the freedom of expression which is also being criminalized. For this reason, we journalists in exile have the sacred obligation to protect the identity and security of our sources.

This article by Carlos F. Chamorro was originally published in Spanish in Confidencial.

Missionaries expelled by the Ortega regime arrived in Costa Rica

QCOSTARICA - A group of missionaries of the Caridad de la...
Read more