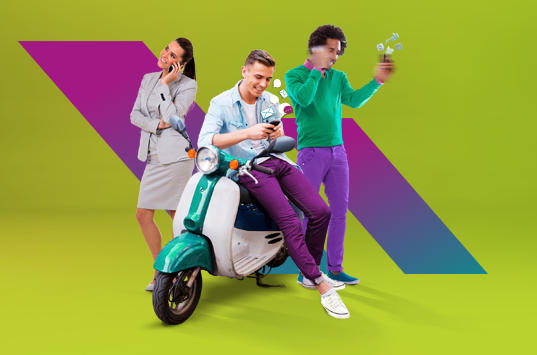 The “En Todas” plans include a daily bundle with 50 MB of data plus an extra 40 MB for use on Whatsapp, Instagram and Facebook for ¢200 colones.

QCOSTARICA - Caja patients with diseases other than covid-19 will be transferred to private hospitals, to make room for covid patients, through the "Urgent...
Vaccine

QCOSTARICA - The demand of Costa Ricans to go to get vaccinated against covid-19 in the United States increased strongly from Semana Santa, so...
National

QCOSTARICA - The measures announced by the Government to reduce COVID-19 infections and hospital saturation unleashed a wave of reproaches, from one sector, and...
Consumption