Li Extradited To The U.S. 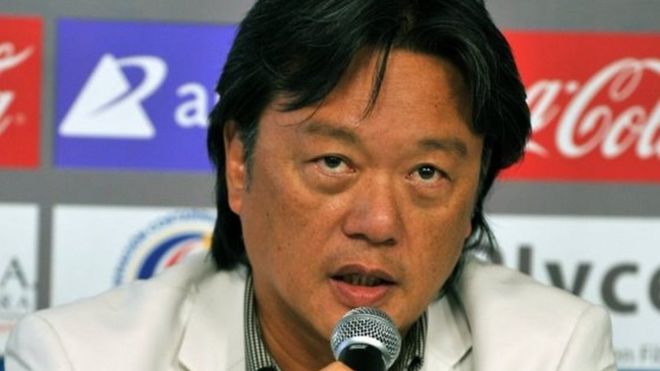 QCOSTARICA – The former president of the Costa Rican Football Federation (Fedefut) – Eduaro Li, was extradited from Switzerland to the United States on Friday, the Swiss justice ministry confirms.

Li was handed over to two U.S. police officers in Zurich, who accompanied him on the flight to New York, the Federal Office of Justice (FOJ) said in a statement.

Li is one of seven officials of the FIFA arrested in Switzerland On May 27, 2015, along with other football officials following a US request, for alleged corruption, was is now in the custory of American authorities, flown from Zurich to New York.

Li’s extradition was possible after he withdrew his appeal on December 11.

Li, a Costa Rican of Chinese origin, was extradited at the request of U.S. authorities, charged in that country on conspiracy to racketeer, wire fraud and money laundering.

Today, Sunday, June 13, only EVENS can circulate. The measure is countrywide and applied between 5:00 am and 9:00 pm, save for those under the...
Infrastructure

By Amy Gdala, Guest Contributor - The US has a surplus of vaccines, while Costa Rica is struggling to supply sufficient numbers to citizens...
Corrupion