Loans in dollars accelerates its fall, while colones gain ground 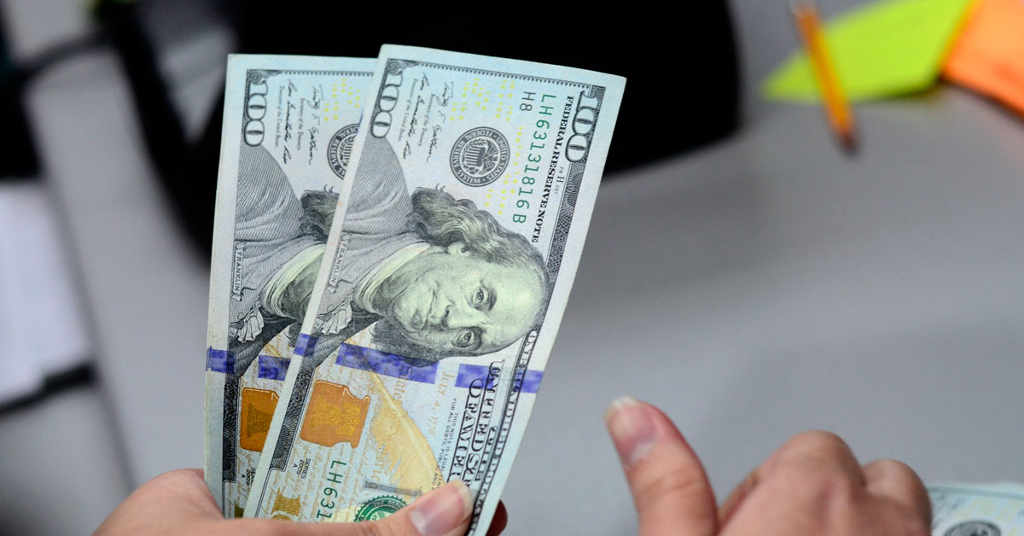 QCOSTARICA – After remaining stagnant, loans in colones this year began to move with a little more force, while debt in dollars accelerated its fall.

This is a trend that began to be barely visible between November and December of last year, but that from January and especially in April and May ended up accentuating.

According to figures from the Banco Central (Central Bank), the process of de-dollarization of loans has been a constant trend during the last decade and a half, going from figures close to 60% of loans in foreign currency to around 35%.

However, since there is talk that debt peaked a couple of years ago and more in 2020 with the pandemic, loans in dollars barely decreased at a weak rate of between 0 and -1% year-on-year.

By May, this indicator already reached -4.4%. Since February, the rate of decline is at least -4%.

In other words, it means that fewer and fewer people take out loans in dollars or as soon as they have the opportunity, transfers to colones.

According to a survey by the Oficina del Consumidor Financiero  (Financial Consumer Office) with data from the previous November, Costa Ricans handle an average of around 2.5 loans each.

The main type of loans is personal or consumer, followed by financial help from an acquaintance or family member or with an appliance company.

According to this information, there is at least 20% of the population that must make payments on their debts that represent more than 65% of their income.

Costa Rica is among the most indebted in Latin America

QCOSTARICA - The Government of Costa Rica stands out in Latin...
Read more

How does the new usury law change credit in Costa Rica?